Shah also added that the BJP does not fight elections just for victory or defeat but believes in expanding its ideology through the election. 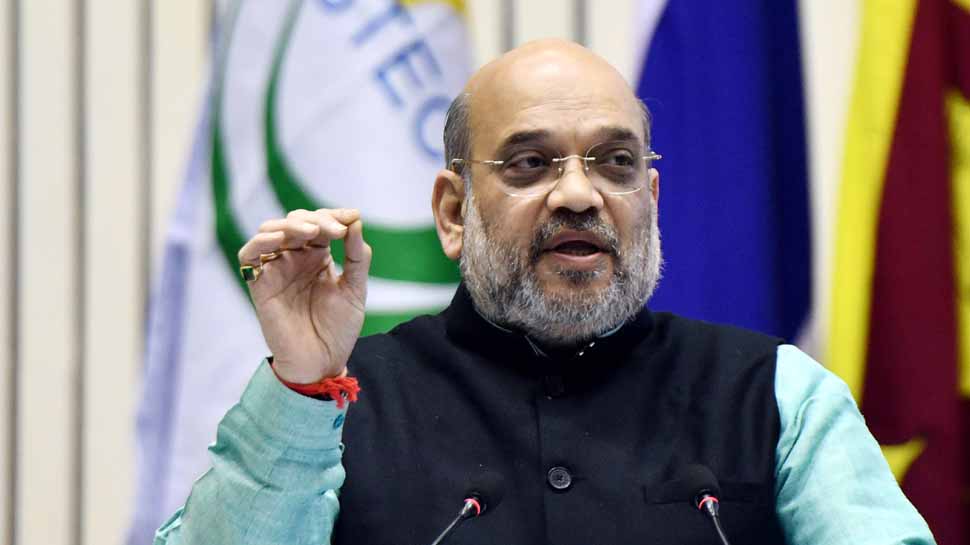 Union Home Minister Amit Shah on Thursday said hate speeches like 'goli maro' and 'Indo-Pak match' may have resulted in the defeat of the Bharatiya Janata Party (BJP) in the Delhi Assembly election, adding that such remarks should not have been made by BJP leaders during the recent campaigning. He added that the party had distanced itself from such remarks, he told a news channel.

Shah also added that the BJP does not fight elections just for victory or defeat but believes in expanding its ideology through the election.

The home minister said his assessment on Delhi election went wrong but asserted that the result was not a mandate on the Citizenship Amendment Act (CAA) and the National Register of Citizens (NRC). He added that anyone who wants to discuss issues related to CAA with him can seek time from his office. "(We) will give time within three days," he added. He blamed the Congress for the Partition on basis of religion.

He also said, "Ever since I came into national politics, I have been fighting elections with my life. It is not for the first time in the Delhi elections, that results have not come in our favour. There have been many times when results have not been in our favour but even then I have worked with the same spirit. I am a BJP worker, so I try to spread my ideology to as many people as possible. Elections are held for many parties, to or to topple the government."

"Elections are never been fought on just one issue. We still have the same stance on how protests should be done in a democracy. There have been many issues in the country for the last 70 years. Narendra Modi has taken many decisions and shown his strong political will," added Shah.

"After CAA was passed in Parliament, 74 Hindus from Pakistan have given citizenship by the Congress government in Rajasthan on December 12, 2019," he further added.