I will campaign for Panaji BJP candidate, says Utpal Parrikar

The nomination of Kuncalienker, an aide of late Parrikar, was approved after much deliberation by the BJP`s Central Election Committee (CEC), said JP Nadda, secretary, CEC, in a statement. 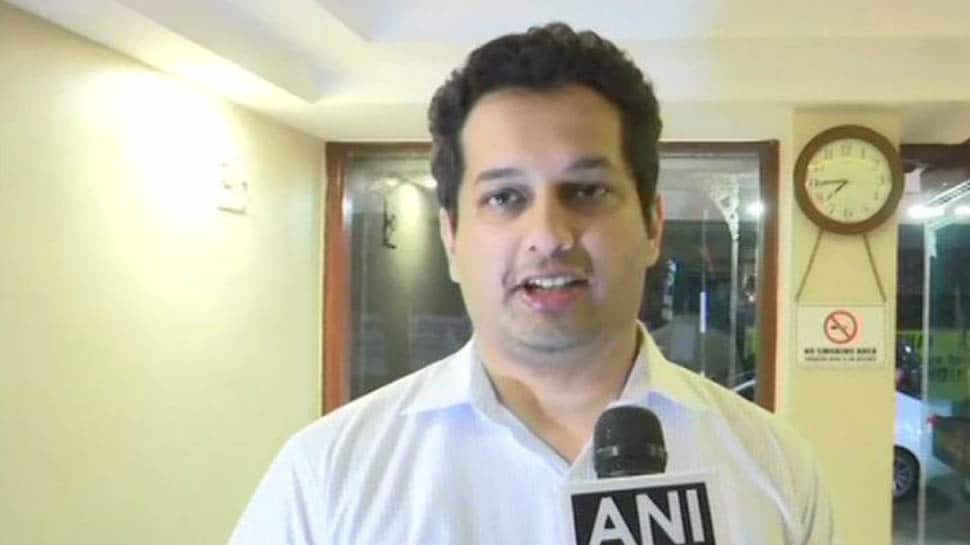 Utpal also congratulated the state party leadership "for giving us a candidate timely." Earlier in the day, the Bharatiya Janata Party dropped Utpal`s name and named Kuncalienker as its candidate for the ensuing Panaji Assembly by-poll.

It was widely expected that the BJP would name Utpal as its candidate to get benefit from the sympathy wave for him arising out of his father`s demise last month.

Utpal said, "This constituency was represented by my father for more than 25 years so it is very essential that we retain it. I would do whatever is necessary so that the party retains this seat comfortably."

He said that the people of the constituency have an emotional connection with the former Goa Chief Minister.

Utpal said: "I have been campaigning in Panjim going door to door for the last 15 days. When I would go to any house, a woman would come out and they would have tears in their eyes after looking at me."

The nomination of Kuncalienker, an aide of late Parrikar, was approved after much deliberation by the BJP`s Central Election Committee (CEC), said JP Nadda, secretary, CEC, in a statement.

The Panaji Assembly by-poll, scheduled for May 19, was necessitated after the death of sitting BJP MLA and then Chief Minister Manohar Parrikar. Utpal Parrikar, 38, has a Masters degree from the United States and is currently in business. He had earlier said that he would take any responsibility given by the BJP.

Kunkolienkar first won the Panaji seat during the 2015 by-election. He again won the constituency in the 2017 state Assembly polls, but later vacated the seat for late Parrikar to be inducted into the House.Opposition Congress has fielded former state minister Atanasio Monserratte from this constituency.

BJP releases list of candidates for bypolls in Karnataka, Goa