The oath-taking ceremony will take place in Ranchi's Morabadi Ground at 1 pm on Sunday. This will be the second term of Soren as Chief Minister of the mineral-rich Jharkhand. 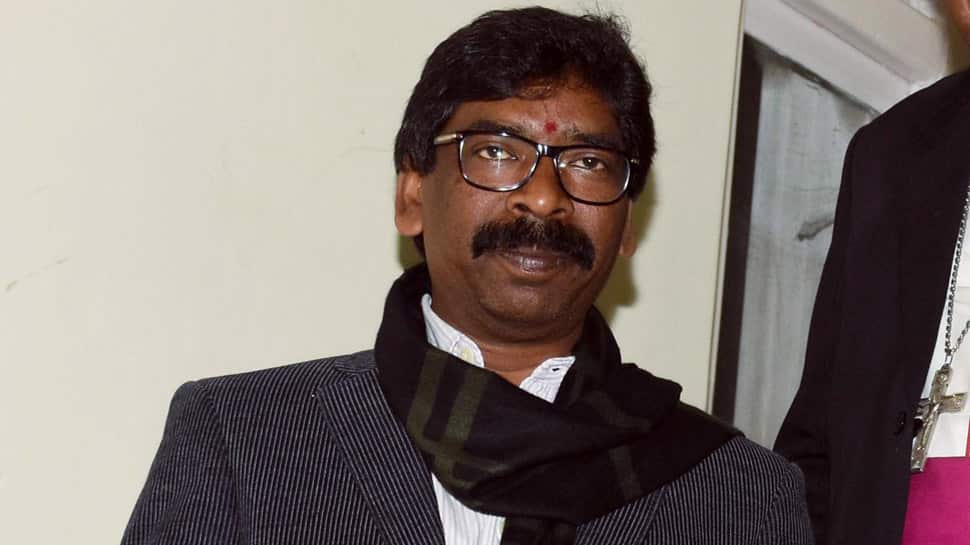 The oath-taking ceremony will take place in Ranchi's Morabadi Ground at 1 pm on Sunday. This will be the second term of Soren as Chief Minister of the mineral-rich Jharkhand.

After the meeting, Soren said, "We have claimed to form the government in Jharkhand, with the support of 50 MLAs. We have requested the Governor to invite us to form government in the state." Former state chief minister Shibu Soren, Congress state in-charge RPN Singh and Rashtriya Janata Dal (RJD) leader Tejashwi Yadav were also present in Raj Bhavan.

Preparations are in full swing for the swearing-in ceremony of Soren, who stormed to victory in the Jharkhand assembly election along with allies. According to sources, chief ministers of other states will also be invited to the oath-taking ceremony. Sources added that invitations are being sent to the non-BJP chief ministers. Congress president Sonia Gandhi, party leader Rahul Gandhi and Priyanka Gandhi along with former prime minister Manmohan Singh, are likely to be invited. Soren will personally go to Delhi to extend the invitations, sources added.

Earlier anticipating a thumping win, Soren had thanked the voters for the mandate given to the alliance and said that this win marks a milestone in the state's history. "The trends of the election results suggest that the voters of Jharkhand have given a clear mandate for which I am very thankful to the voters. I am thankful to the people of Jharkhand for the mandate. Today`s victory is full of happiness for many but for me, it is also the day to take a vow to fulfil the expectations of the public," said Soren.