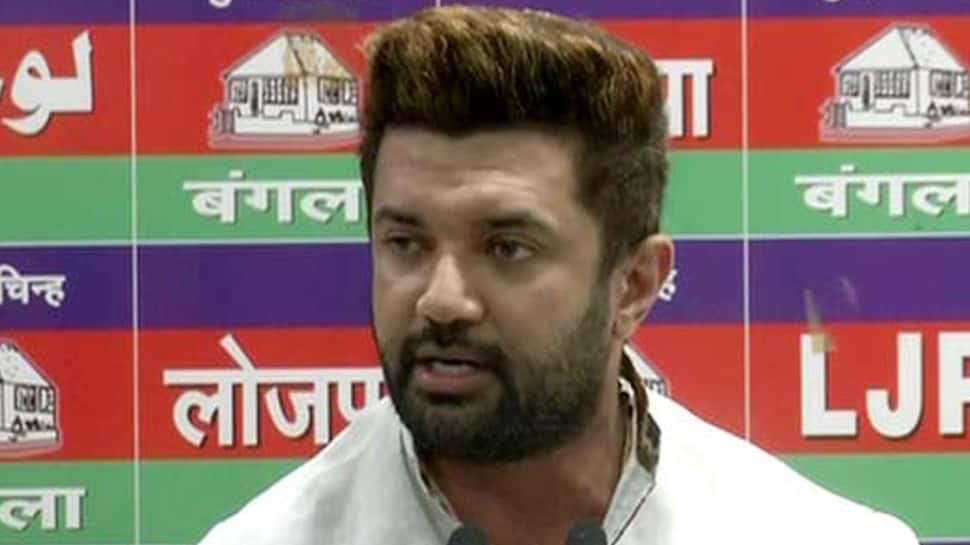 LJP, which mainly draws support from a section of the Dalit community is set to begin its membership campaign on its foundation day on November 28. Chirag Paswan is Member of Parliament from Jamui, Bihar.