The meeting comes amid a bitter tussle between BJP and its ally Shiv Sena over seat-sharing. The BJP and Sena, with 105 and 56 seats, respectively, in the new Assembly are having a difference of opinion over sharing of power. 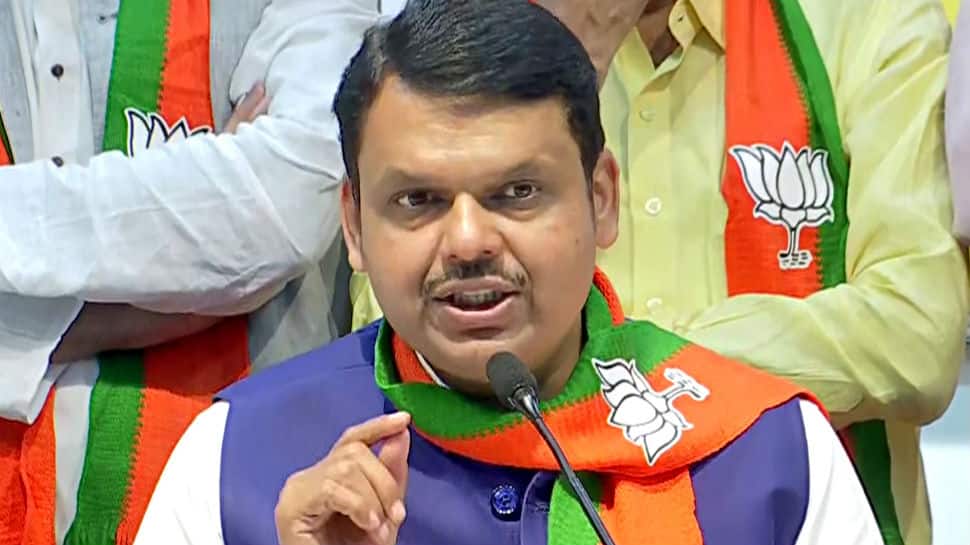 New Delhi: The Bharatiya Janata Party (BJP) legislative party will meet on Wednesday to elect its leader. Sources said that incumbent Chief Minister Devendra Fadnavis is likely to be elected the leader as the party has already decided that he will head the next government. BJP has named Union minister Narendra Singh Tomar and party's vice president Avinash Rai Khanna as central observers for the legislative party meeting.

The 105 newly-elected MLAs will also be part of the meeting in Mumbai on Wednesday afternoon apart from top BJP leaders.

The meeting comes amid a bitter tussle between BJP and its ally Shiv Sena over seat-sharing. The BJP and Sena, with 105 and 56 seats, respectively, in the new Assembly are having a difference of opinion over sharing of power. Sena has demanded the CM's post on a rotational basis, which the BJP has categorically denied. Furthermore, Fadnavis recently stated that he will be the CM for the next five years and added that the BJP never agreed to the 50:50 seat-sharing formula, which the Shiv Sena now wants to be implemented.

The tussle over seat-sharing as delayed government formation in Maharashtra. However, sources on Tuesday said that the BJP is now adamant on forming the next government soon, with or without Shiv Sena as it has the support of a few smaller parties and independents.

Shiv Sena, on the other hand, said that the party has other options too, but its "not hungry for power."

However, Fadnavis later mentioned that Shiv Sena will be very much a part of the Maharashtra government.

The BJP and Shiv Sena haven't spoken to each other after the election results were announced. Earlier this week, Fadnavis and Sena minister Diwakar Raote separately called on Governor BS Koshyari at the Raj Bhavan to convey their Diwali greetings. Fadnavis also said that he has briefed the Governor on the current post-polls political scenario in the state.