Congress' Lal Thanhawla crashed to defeats in both the constituencies he had contested from. 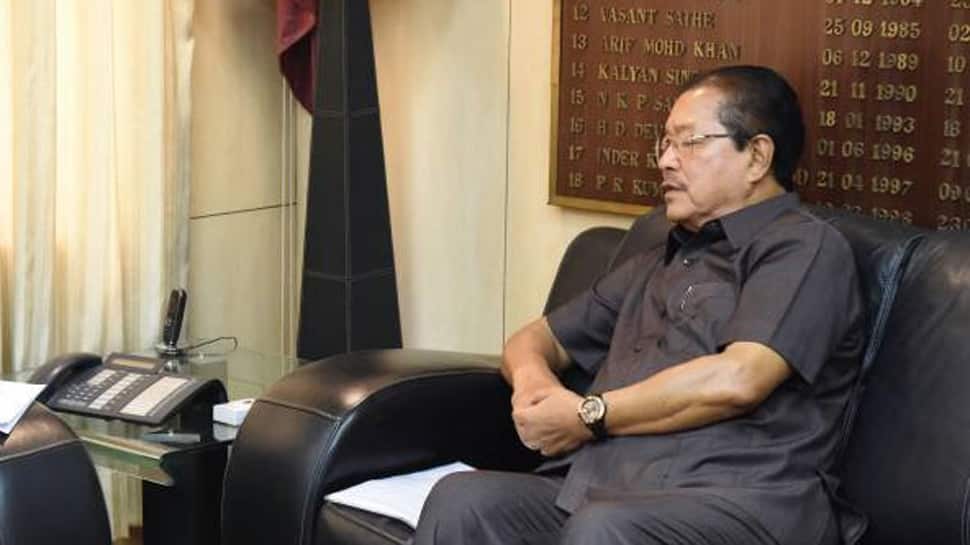 Thanhawla submitted his resignation to the Governor, who asked him to continue in office until the alternative arrangement are made, a Raj Bhavan official said.

Thanhawla, who earlier successfully contested the Assembly elections a record nine times, this time lost in both constituencies -- Champai South and Serchhip -- from where contested.

Thanhawla, 80, who was the Congress Chief Minister for 10 consecutive years, had won the Serchhip seat last time by 734 votes.

The octogenarian tribal leader, who was also the Congress party chief in Mizoram, held the Office of the Chief Minister for the fifth time in the Christian-dominated northeastern state.