The statement comes hours after Shiv Sena leader Sanjay Raut met NCP chief Sharad Pawar at his residence on Thursday. Raut said they discussed the political developments in the state during the meeting. "I had come to wish him on the occasion of Diwali. We also discussed the politics in Maharashtra," he said. 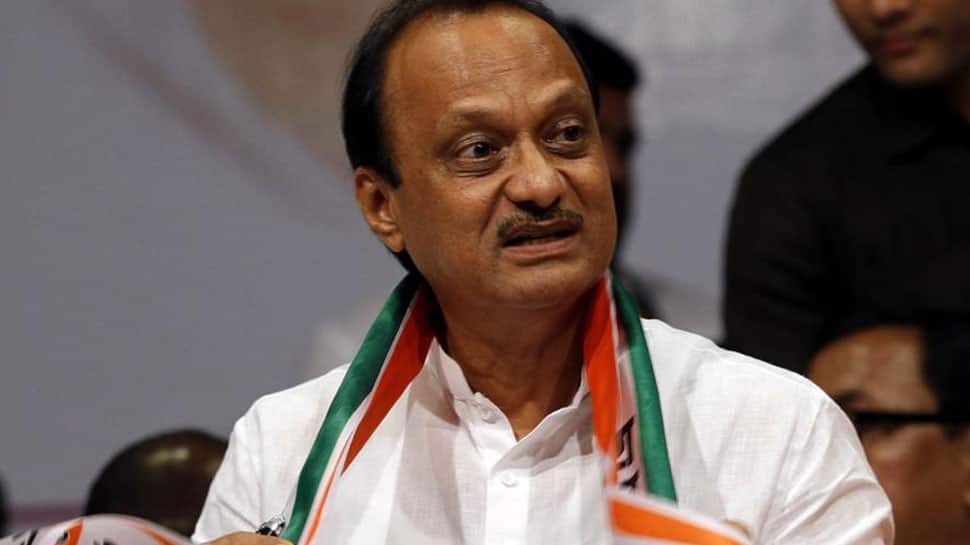 New Delhi: As Bharatiya Janata Party (BJP) and Shiv Sena continue to lock horns over seat-sharing in Maharashtra, Nationalist Congress Party (NCP) leader Ajit Pawar on Thursday declared that his party will be in the opposition.

"The tussle between BJP and Shiv Sena is their internal matter. But we are firm on our decision of being in the opposition and we are ready," Pawar said. He was earlier this week unanimously elected as the Legislative Party leader.

Post the core committee meeting, a gathering of the newly-elected MLAs was held in NCP office. NCP bagged 54 seats in the recently-concluded Maharashtra Assembly election.

"The current scenario is that except the ruling parties of Shiv Sena and BJP, NCP is the most accepted party in the state. The people of Maharashtra have shown us love," Pawar said after the meeting.

The BJP emerged as the single-largest party in Maharashtra by winning 105 seats. The party fought the election in alliance with Shiv Sena, which bagged 56 seats. However, after the election results were announced, Shiv Sena demanded 50:50 seat-sharing formula in state. However, Maharashtra Chief Minister Devendra Fadnavis said that Shiv Sena was not promised CM's post for two-and-a-half years when the alliance was finalised before the 2019 Lok Sabha polls.