Sharad Pawar and his nephew Ajit met Uddhav, his son Aditya Thackeray and senior Sena leader Sanjay Raut at his Mumbai residence, wherein he said that if Uddhav becomes the CM, it will be easy to run the government. 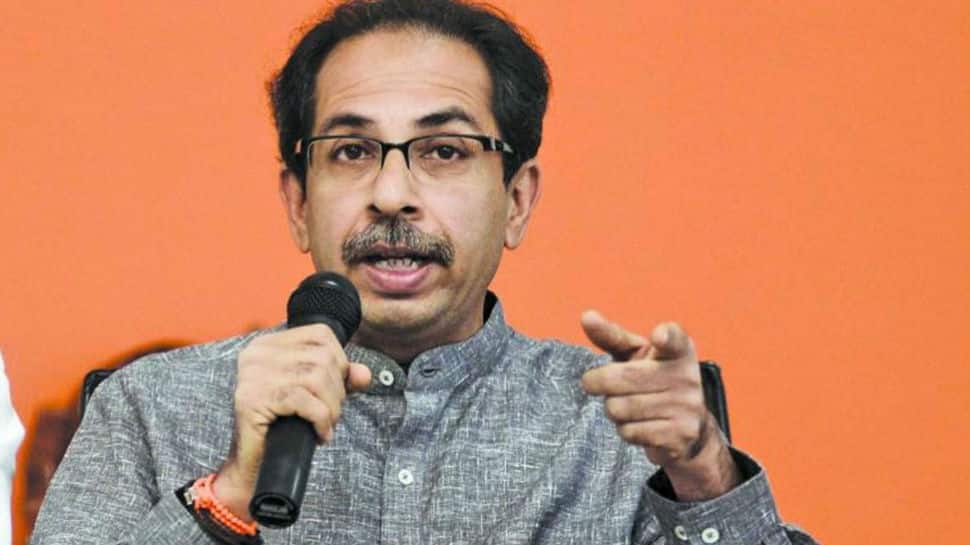 New Delhi: Nationalist Congress Party (NCP) president Sharad Pawar has urged Shiv Sena chief Uddhav Thackeray to be the next chief minister of Maharashtra, sources said on Friday hours after the two leaders met in Mumbai late on Thursday night amid hectic discussions to firm up government formation in the state along with Congress.

Pawar and his nephew Ajit met Uddhav, his son Aditya Thackeray and senior Sena leader Sanjay Raut at his Mumbai residence, wherein he said that if Uddhav becomes the CM, it will be easy to run the government.

Meanwhile, Raut is also being considered for the top post. If Uddhav, by any chance, is not able to become the CM, Raut can come in the picture his relations with both the NCP and the Congress are smooth. However, sources claim that Uddhav is not keen on Raut taking the top post as Sena leaders like Subhash Desai and Ramdas Kadam are more senior to him and other leaders like Eknath Shinde and Ramdas Kadam, having big mass appeal, are there in the party too.

Sena, NCP and Congress are working together on a prospective alliance to stake claim to form government in Maharashtra which is currently under President's Rule. Their alliance would be called 'Maha Vikas Aghadi'. If everything goes as planned, the three parties can formally announce their coalition over the weekend and then meet the governor.

On Thursday, sources said that Uddhav will be Maharashtra CM and he will allotted two deputies from NCP and Congress each. An official confirmation is currently awaited on the development.

The three parties have, meanwhile, finalised names of their respective cabinet ministers. Sena and Congress will have 15 ministers each in the government while Congress has settled for 12.