Shiv Sena, NCP and Congress are currently busy finalising names of their respective cabinet ministers. Sources on Friday said that Sena and NCP will have 15 ministers each in the coalition government while Congress has settled on 12. 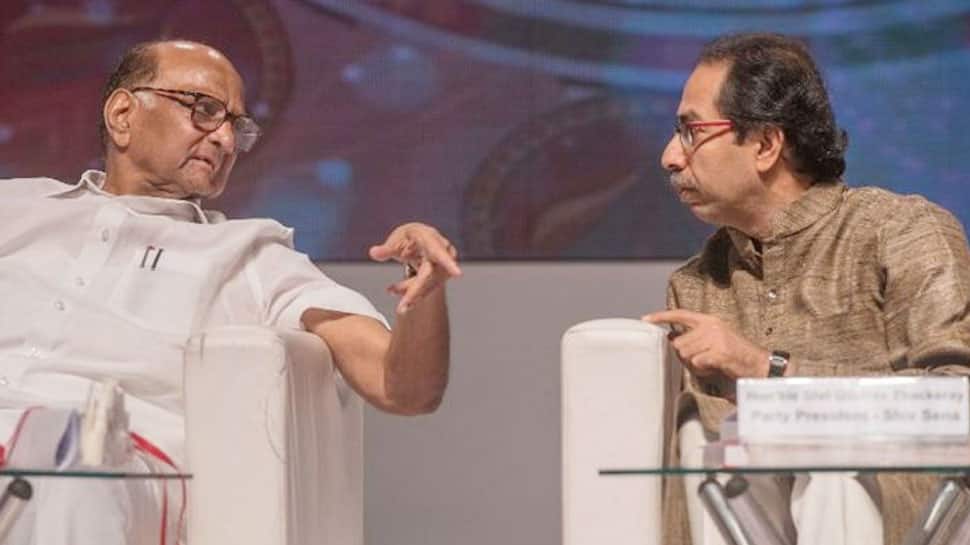 New Delhi: With Shiv Sena, Nationalist Congress Party (NCP) and Congress inching closer towards staking claim to form government in Maharashtra, the three parties are currently busy finalising names of their respective cabinet ministers. Sources on Friday said that Sena and NCP will have 15 ministers each in the coalition government while Congress has settled on 12. The final decision will be out over the weekend.

The smaller allies of Congress and NCP like Swabhimani Shetkari Sanghatana, Peasants and Workers Party of India, Samajwadi Party are also a part of the alliance. If a particular party wants its other ally also to get a position in the cabinet berth, the allocation can be their from their respective quota, the sources added.

Former CM and senior Congress leader Prithviraj Chavan is not keen on taking up any ministerial birth and is most likely to become the state Assembly speaker.

Now, coming to the top posts, rumour has it that Shiv Sena chief Uddhav Thackeray will be the CM and Ajit Pawar and Balasaheb Thorat might be his deputies. However, a suspense on the positions has still been maintained.

The Shiv Sena (56 seats), NCP (54) and Congress (44) alliance will be called 'Maharashtra Vikas Aghadi'. They can stake the claim to form the government on Saturday (November 23) after a round of meetings that will take place within the parties on Friday.

According to the leaders of Congress and NCP, a Common Minimum Programme to run the alliance government has been worked out after a series of meetings and several rounds of discussions.