The third phase of Jharkhand Assembly elections will begin from 7 am on Thursday (December 12) for 17 constituencies, taking the five-phased electoral process in the state midway. 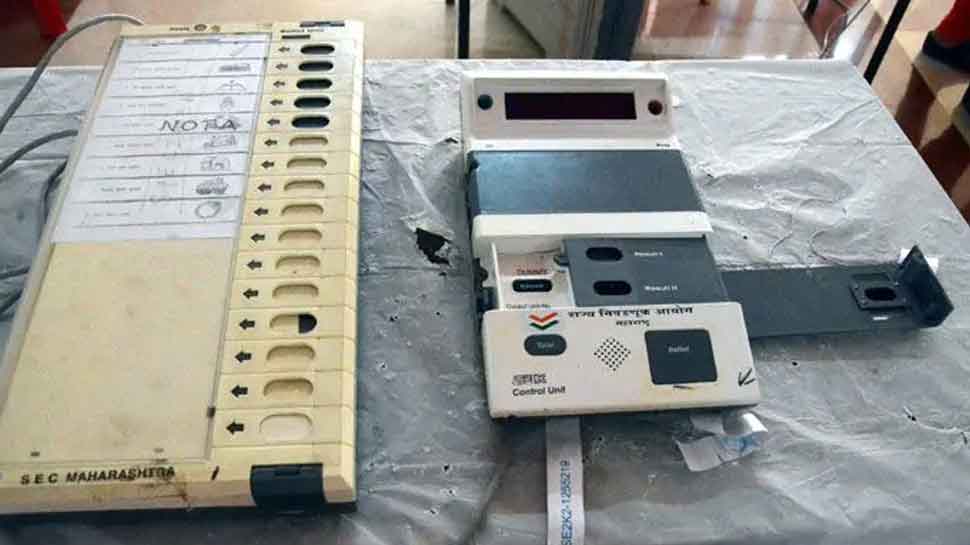 RANCHI: The third phase of Jharkhand Assembly elections will begin from 7 am on Thursday (December 12) for 17 constituencies, taking the five-phased electoral process in the state midway.

Seventeen seats are spread across Ranchi, Hazaribagh, Chatra, Giridih, Bokaro, Koderma and Saraikela. People will exercise their franchise for 17 seats in three districts out of five districts of North Chotanagpur, South Chotanagpur and eight districts of Kolhan.

The fate of 309 candidates, including 32 women nominees, will be decided in the 17 constituencies with 56,18,267 electorate (eligible to exercise their franchise), including 26,80,205 women and 86 third-gender voters.

The election in the third phase is considered to be crucial with as many as 31 candidates trying their luck in Ichagarh Assembly seat of Seraikela-Kharsawan district. Ranchi seat and Kanke assembly seat, reserved for Scheduled Castes, has the lowest number of candidates with 12 each fighting the election.

Among these seats, voting will be held on five seats namely Ranchi, Hatia, Kanke, Ramgarh and Barkatha from 7 a.m. to 5 p.m. while in the remaining 12 seats, voters will be able to vote between 7 a.m. to 3 p.m.

Ranchi Assembly seat has been the traditional stronghold of the Bharatiya Janata Party (BJP). Yashwant Sinha had won the seat on a BJP ticket in 1995. He resigned from the Assembly after being elected to the Lok Sabha in 1996

Among the candidates, Marandi, Urban Development Minister CP Singh and Education Minister Neera Yadav are in the fray.

Former deputy chief minister and AJSU party president Sudesh Mahto is trying his luck to regain Silli seat after he lost the 2014 Assembly polls and the subsequent bypoll to JMM candidates Amit Mahato and his wife Seema Mahato respectively.

The BJP has not fielded candidates from Silli though the NDA allies are fighting the polls separately, for the first time since the creation of the state.

Rahul Gandhi to campaign in Jharkhand on Monday