Australian police have arrested a man they allege was planning to carry out a terror attack during New Year`s Eve celebrations in Melbourne. 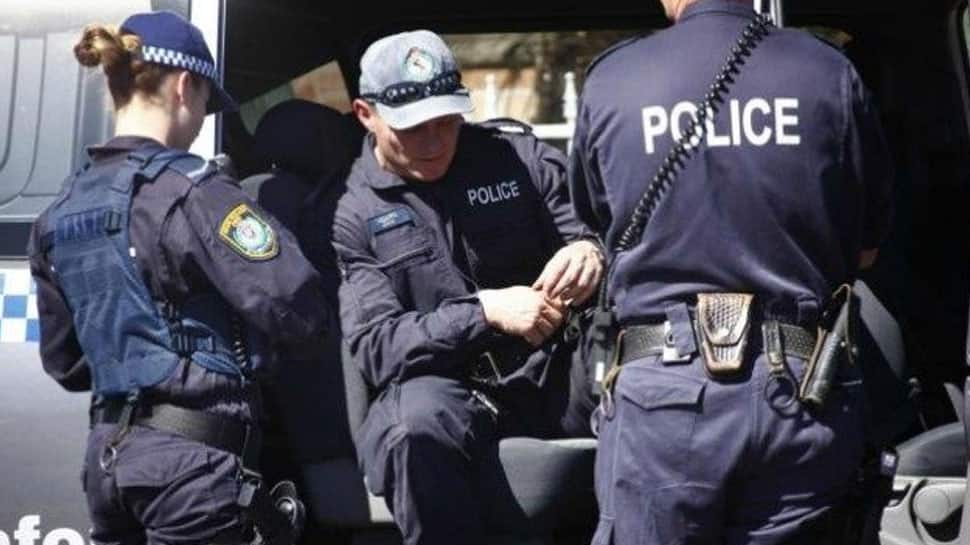 Melbourne: Australian police have arrested a man they allege was planning to carry out a terror attack during New Year`s Eve celebrations in Melbourne.

The 20-year-old man will be charged with terrorism offences that carry a maximum penalty of life in prison, authorities said, BBC reported on Tuesday.

Police allege the man had planned to shoot people with an automatic gun at Federation Square in the city`s centre.

There is no ongoing threat to the public, police said.

Authorities said the man had not obtained an automatic weapon before his arrest in Werribee, a Melbourne suburb, on Monday.

"What we will be alleging is that he was intending to use a firearm to shoot and kill as many people as he could," Victoria Police Deputy Commissioner Shane Patton said on Tuesday.

"This is a person who would become particularly energised for a lack of a better word when overseas (terrorism) events occurred and would express a great deal of interest in committing an attack himself."

Patton said the suspect was born in Australia to Somali parents and had been monitored by police as a "person of interest" since January.

He had obtained an Al-Qaeda manual online with instructions for staging a terrorist attack, and was a sympathiser of the Islamic State (IS), according to police.

Patton said the man had connections with extremists but was believed to be acting alone. No further arrests were expected.

Search warrants were executed at the man`s home, a business where he had worked, and a relative`s property. The arrest was not linked to previous operations, police said.

Last year, police said they had foiled a major terror attack planned for Christmas Day in Melbourne, with Federation Square also among its alleged targets.

Australian police have charged 74 people in counter-terrorism investigations since 2014 when the nation`s terror threat level was raised to "probable".