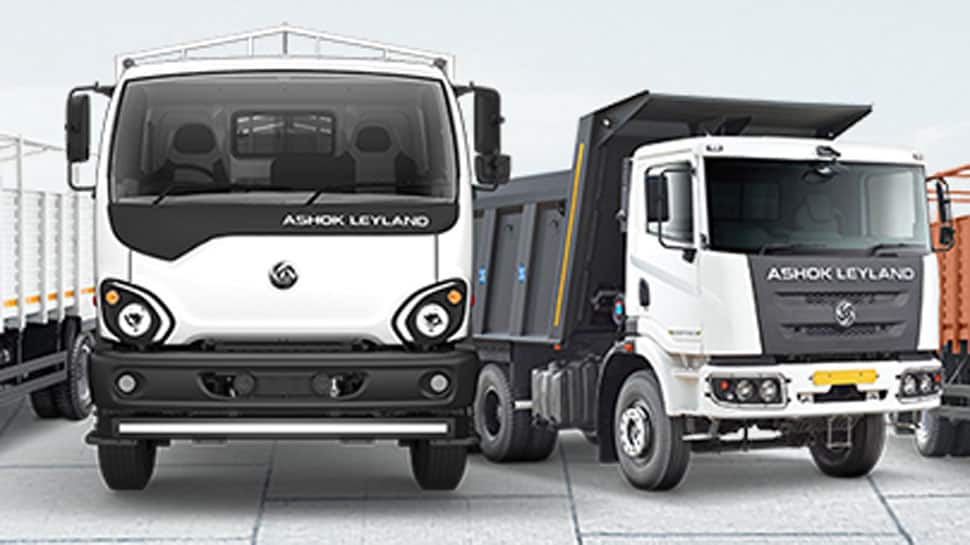 New Delhi: Commercial vehicle manufacturers in India Ashok Leyland, flagship of the Hinduja Group, on Monday announced that the company will observe non-working days in 7 plants (3 in Hosur itself) this month owing to lack of demand.

“We write to inform you that the following are the non-working days at our various plant locations during September 2019, due to continued weak demand for our products,” the company said in a BSE filing.

Meanwhile, the Society of Indian Automobile Manufacturers (SIAM) on Monday showed that the sales slump continued to distress India's automobile industry in August with the over domestic sales falling 23.55 percent.

In the commercial vehicle segment, sales were down by 38.71 percent to 51, 897 units, the SIAM data showed.

Last week, country's largest car manufacturer Maruti Suzuki India Limited (MSI) announced to shut down the passenger vehicle manufacturing operations of Gurugram Plant and Manesar Plant in Haryana for two days between September 7 and September 9. Both days will be observed as no production days, MSI had said.