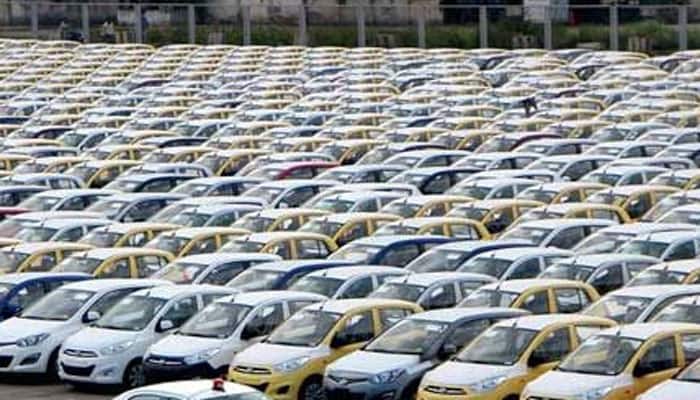 New Delhi: The sales downturn that has dented the automobile sector might end the industry's growth story, a senior Tata Motors official said, here on Thursday.

Tata Motors CEO and MD Guenter Butschek said on the car market, a lot had already been said. "But let's take it a dramatic way and conclude, the Indian automotive growth story is about to collapse. The reasons have been highligted," Butschek said.

Butschek cited several factors, like low economic activity, subdued demand, liquidity constraints, as reasons for the current downturn. He was speaking at the annual convention of the Society of Indian Automobile Manufacturers (SIAM).

Speaking at the "CEOs' Panel -- Revival of Automotive Industry", Butschek said the government must support the industry by lowering the goods and services tax (GST) before September 20, "so that nobody misses out on potential sales expected during the festive season."

"The Indian growth story is too big to be washed away on the basis of a few quarters of low demand. But to get out of the current crisis and not to miss the festive season, we require clarity from the government, here and now, on the GST and the scrappage policy," Butschek later said in a statement.

At present, the sector suffers from a sales downturn due to several factors like high GST rates, farm distress, stagnant wages and liquidity constraints. Besides, inventory pile-up and stock management of unsold BS-IV vehicles have become a problem for the sector.

According to SIAM data, the sector recorded a 18.71 per cent off-take decline in July, the highest monthly sales fall in the last 19 years. August figures are awaited.