SC observed that manufacturers were aware about BS VI deadline, hence they should take the vehicles back. 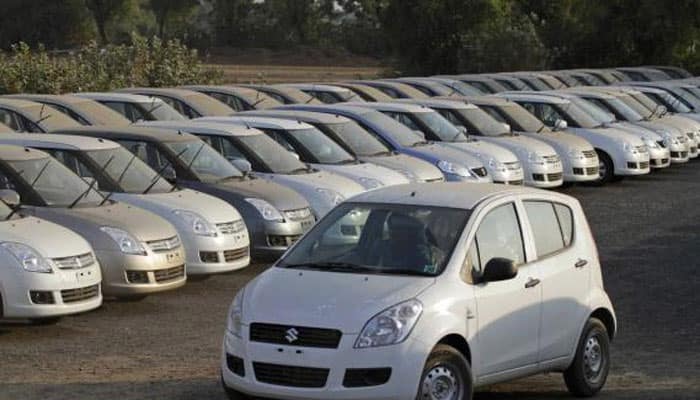 The top court has also rejected FADA's request to allow exports to African countries. Auto dealer association FADA had knocked SC doors urging the court to reconsider decision on disallowing sale and registration of BS-4 vehicles with effect from April 1, 2020.

The apex court in its hearing today has observed that manufacturers were aware about BS VI deadline, hence they should take the vehicles back. SC has posted the matter for next hearing on July 31.

The SC on July 8 had recalled its March 27 order by which it had allowed sale of BS-IV vehicles for 10 days across India, except in Delhi-NCR, after lifting of COVID-19 induced lockdown, a directive which will impact registration of many of these vehicles. The top court had on March 27 said it was permitting sale of 10 percent of unsold BS-IV vehicles to make up for six days lost due to the nationwide lockdown which was imposed on March 25.

The SC bench had said Bharat Stage (BS)-IV vehicles sold after March 31 this year and those whose details have not been uploaded on the e-Vahan portal of the government will not be registered. In October 2018, the court had said no BS-IV vehicle would be sold or registered in India from April 1, 2020.

Bharat Stage (BS) emission norms are standards instituted by the government to regulate output of air pollutants from motor vehicles. The BS-IV norms have been enforced across the country since April, 2017. In 2016, the Centre had announced that India would skip the BS-V norms altogether and adopt BS-VI norms by 2020.