Domestic wholesales in 2018 were also the highest ever in Ford India’s history. 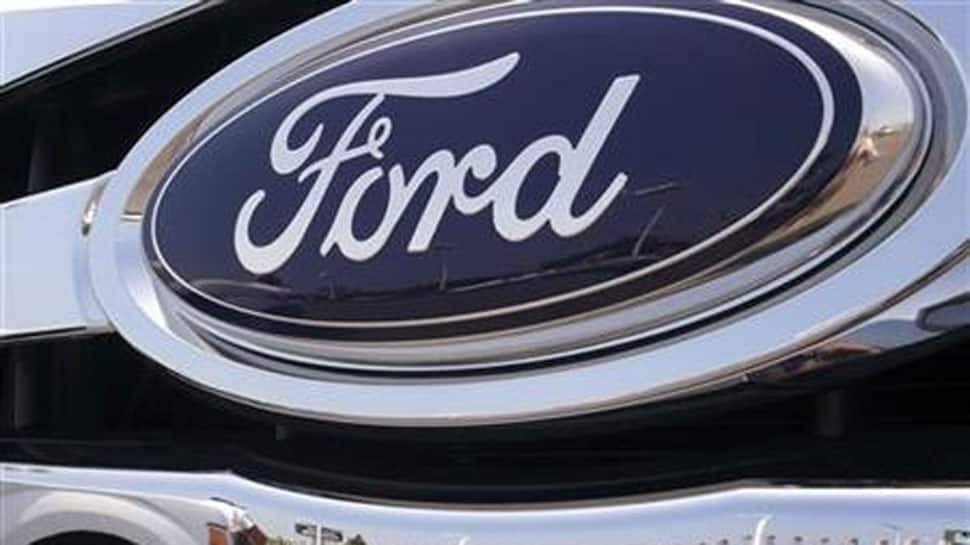 Domestic wholesales in December stood at 5,840 vehicles as against 5,087 units in the same month last year. Exports recorded 18,580 vehicles compared to 24,708 units in December 2017, the company said.

Domestic wholesales in 2018 were also the highest ever in Ford India’s history.

“Despite headwinds due to regulatory and economic changes in India and export markets, we are confident of keeping the momentum in 2019. In India, we are confident of growing better than the industry and bringing many more customers to the Ford fold to experience the promise of transparency and differentiated experience,”  said Anurag Mehrotra, president and MD, Ford India