As part of a Licensing agreement, Hero MotoCorp will develop and sell a range of premium motorcycles under the Harley-Davidson brand name. 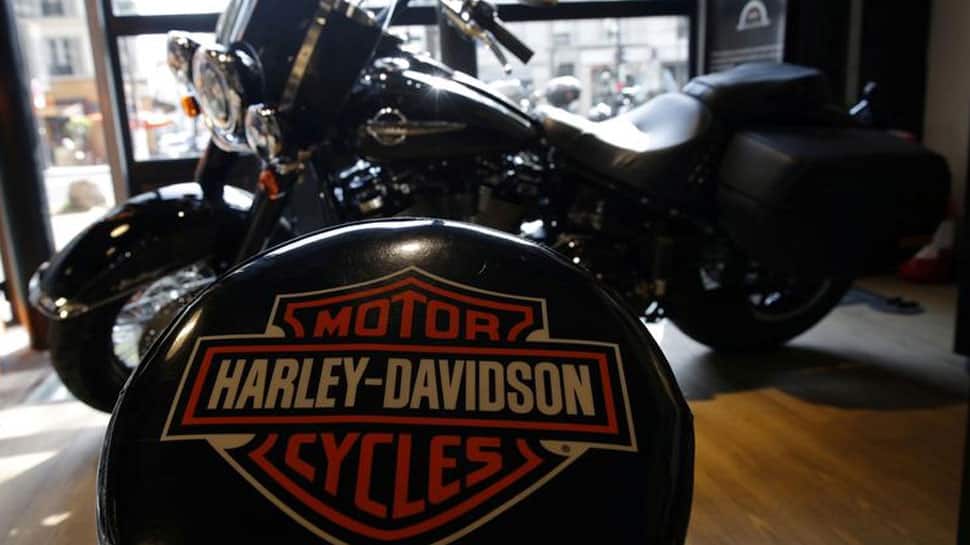 "Embarking on a new journey together, Harley-Davidson, Inc., the legendary motorcycle manufacturer and Hero MotoCorp, the world’s largest maker of motorcycles and scooters in terms of unit volumes, today announced that the two will ride together in India," a company statement said.

As part of a Licensing agreement, Hero MotoCorp will develop and sell a range of premium motorcycles under the Harley-Davidson brand name.

"These actions are aligned with Harley-Davidson’s business overhaul, The Rewire, and the company’s announcement in September to change its business model in India.
This arrangement is mutually beneficial for both companies and riders in India, as it brings together the iconic Harley-Davidson brand with the strong distribution network and customer service of Hero MotoCorp," the statement said.