Honda City was launched in the year 2008 in India and since then has been a benchmark in the mid-size segment. 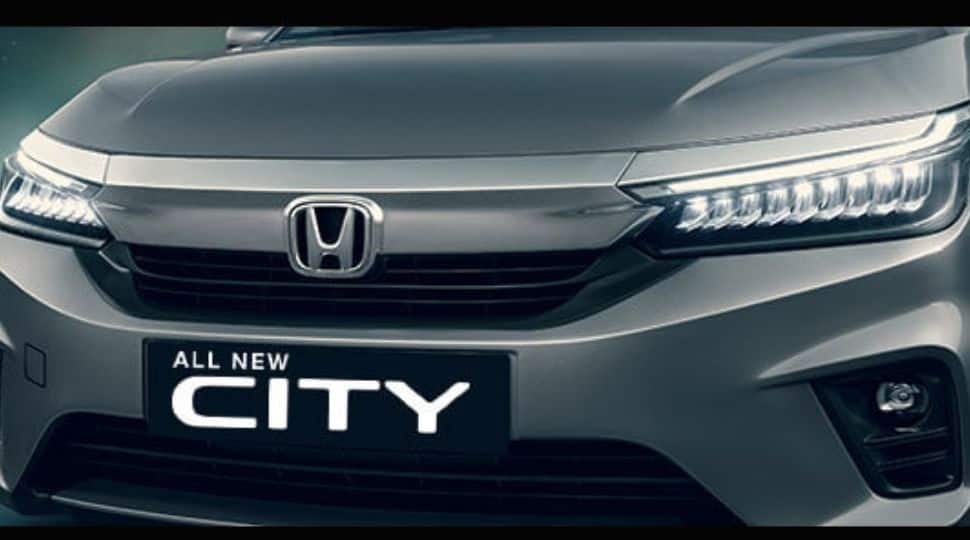 New Delhi: Japanese carmaker Honda has released the sales figures for its popular model Honda City. According to the sales charts Honda City has sold 21,826 units in the year 2020.

Honda City has been a favourite mid-size sedan in the Indian market since its launch. The car also enjoys the trust of Indian customers and has a high desirability quotient to it. This has resulted in the sales figures for 2020. Honda has sold more than 21,000 units of City which makes it the top player in the segment. The mid-size segment observed a total sale of 45,277 units between July- December 2020. Honda City has 17,347 units in this sales chart. Honda recognised the steep competition from Hyundai and Maruti-Suzuki and launched the fifth generation of Honda City in India. This surely has helped Honda sell more of this mid-size sedan. As of now, Honda City has captured over 41 per cent of the market share in the segment. The segment observed a 10 per cent growth during July- December 2020.

According to Honda, City's ZX variant is the most wanted among buyers. Half of the units sold belong to the top of the line ZX variant. The company also revealed that CVT gearbox is gaining popularity and it's reflected in numbers. Honda City has 48 per cent share for CVT variant in the first six months of launch. 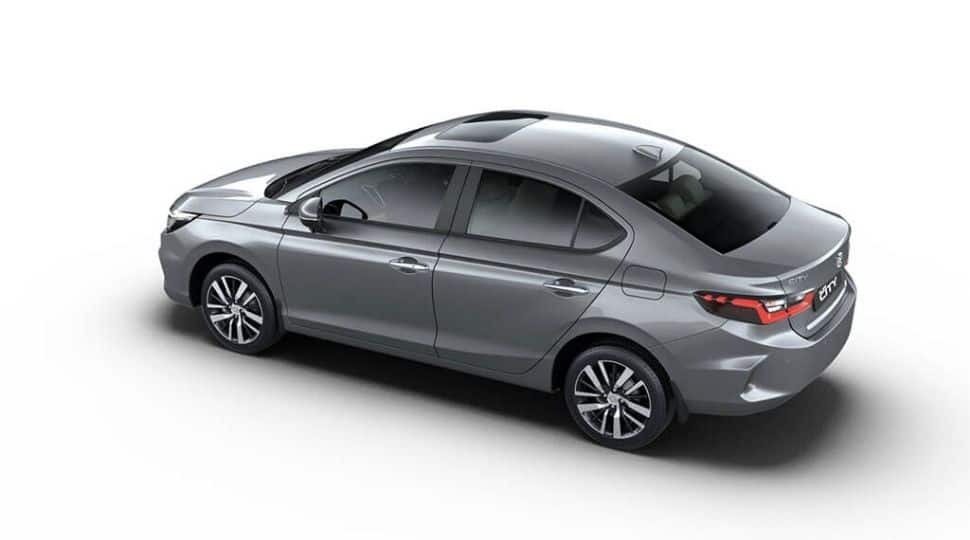 Rajesh Goel, Senior VP and Director of Marketing and Sales for Honda Cars India Ltd. has said, "The City brand has been synonymous with Honda in India. Continuously re-inventing itself, each generation of the Honda City has offered new technologies and value propositions to enthral its customers, creating a benchmark for quality and trust in the process." 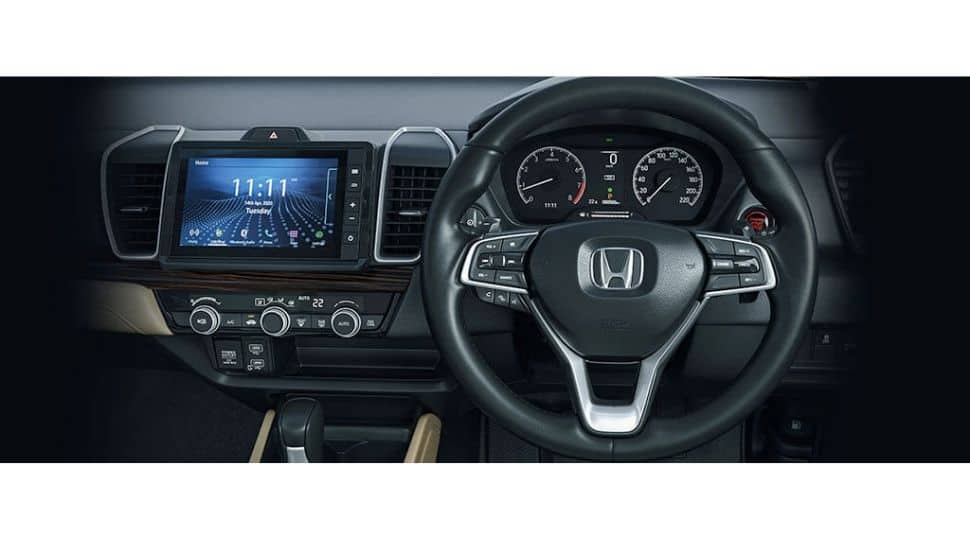 " The launch of fifth-generation of City in July last year gave a much-needed impetus to the mid-size sedan segment despite the challenging times. We want to extend our gratitude to our patrons who have continued to show their love for the City brand and experience the pride of owning this model." He added.

Honda City was launched in the year 2008 in India and since then has been a benchmark in the mid-size segment. Honda City locks its horns with Maruti Suzuki Ciaz, Volkswagen Vento, Skoda Rapid, Hyundai Verna.