The company which has three manufacturing facilities at Surajpur (Chhattisgarh), Faridabad (Haryana) and Chennai (Tamil Nadu) jointly contributed to the overall production achievement till date. 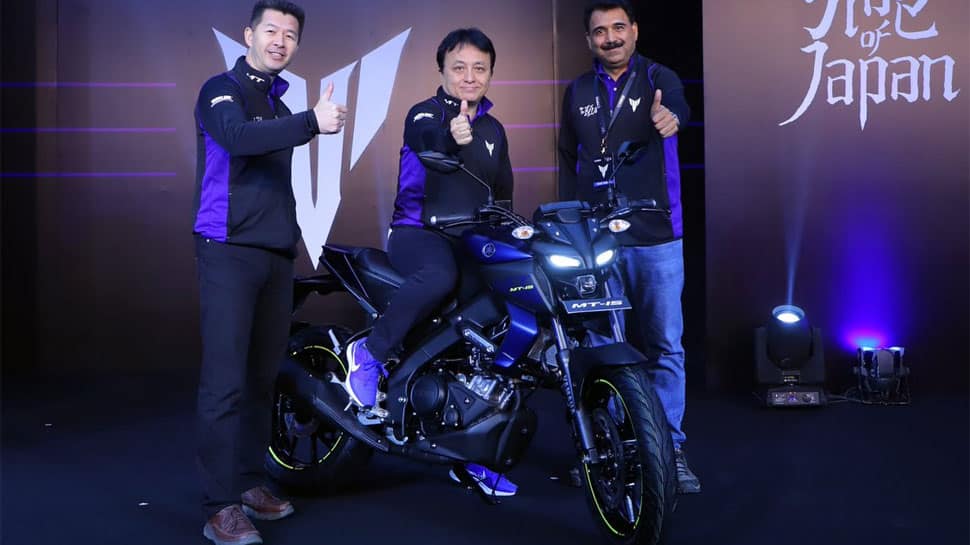 The company which has three manufacturing facilities at Surajpur (Chhattisgarh), Faridabad (Haryana) and Chennai (Tamil Nadu) jointly contributed to the overall production achievement till date.

"The 10 millionth product --a FZS-FI Version 3.0 -- was rolled out at the company's Chennai factory in the presence of senior management officials from Yamaha Motor, Yamaha Motor India Group of Companies, Mitsui and Company, vendor park companies, employees...", the statement said.

The company said it also achieved a milestone of producing five million units between 2012 and 2019.

Of the 10 million units produced till date, 80 per cent of it were manufactured at Surajpur and Faridabad facilities while remaining from Chennai unit.

Motorcycle models contributed to 77.88 lakh units while scooter was 22.12 lakh units, it said.

"The journey for Yamaha has been quite exciting all these years. We have received phenomenal response from our customers from across the country. This landmark achievement is a testimony of our growing popularity and demand for our products..," Yamaha Motor India Group of Companies, Chairman, Motofumi Shitara said.

The achievement would not have been possible without the support of our employees, dealer partners, suppliers and vendors, he said.

In 2016, India Yamaha Motor reached the one million production milestone for its scooters in India since the launch of first scooter model 'Ray' in 2012.