The company has chalked out plans to launch a new car every six months after the launch of first product in India. 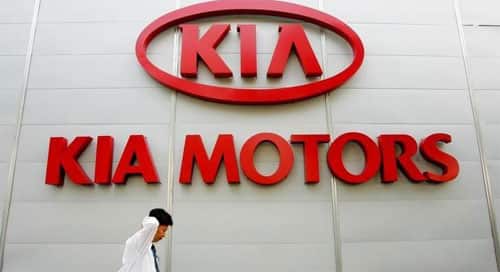 Chennai: Auto-maker Kia Motor Corporation is all set to launch its mid-Sports Utility Vehicle SP2i this year under its plan to be ranked among the top five automobile manufacturers in the country in three years.

The company has chalked out plans to launch a new car every six months after the launch of first product in India.

"Kia SP2i is to be launched in India during the second half of 2019. It will be equipped with power-packed performance and world class quality", the statement said.

The SP2i will be manufactured at the company's Anantapur plant in Andhra Pradesh and the roll out is expected in the second half of 2019.

In April 2017, Kia Motors signed a Memorandum of Understanding with the Government of Andhra Pradesh to set up the facility at an investment of around USD 1.1 billion.

The plant, spread across 536 acres, has an annual installed capacity to produce three lakh vehicles. It would create over 3,000 direct and 7,000 indirect jobs in the region.

The entry in the Indian market would complement the company's other plants located in Korea, Slovakia, China, USA and Mexico, the statement added.