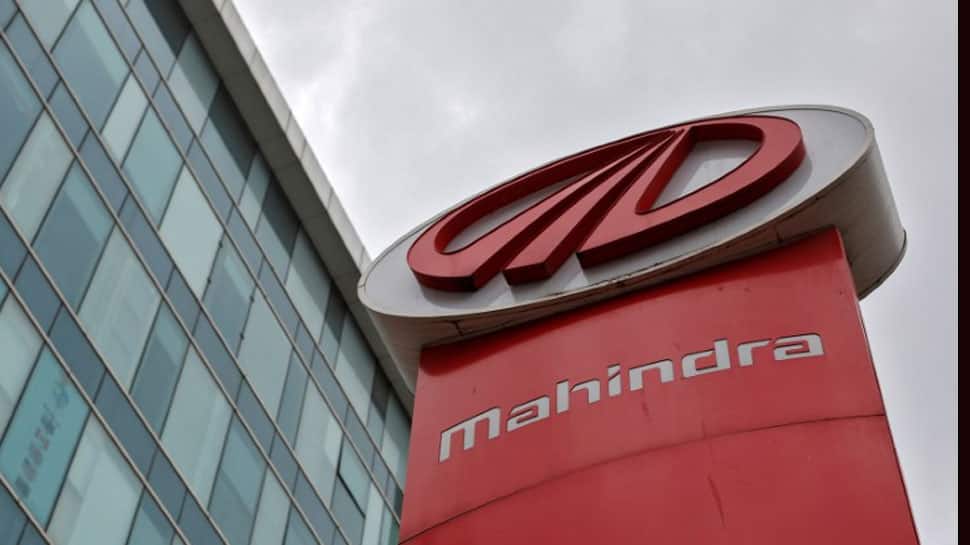 The company had posted a Profit after Tax (PAT) of Rs 1,396 crore for the same quarter last fiscal, M&M said in a statement.

Its revenue also moderated to Rs 12,120 crore in the latest quarter, as against Rs 12,893 crore in the same period last fiscal, it said.

Vehicle sales during the third quarter stood at 1,23,353 units as against 1,33,508 units in the same period last fiscal, a decline of 8 percent, the company said.

Tractor sales also slipped 6 percent to 81,435 units in the third quarter as against 87,036 units in the year-ago period, it added.
​
Exports of vehicles and tractors declined 22 percent to 9,633 units during the latest quarter, as compared to 12,363 units in the same period a year ago.

However, it said, the Indian auto and tractor industry during the third quarter has shown some signs of trend reversal and has seen a moderation in the double-digit de-growth seen in the first half, it said.

Good monsoons, the festive season demand, improved liquidity conditions, new launches, especially in the Utility Vehicle (UV) segment and special schemes offered by OEMs for the auto industry were the key reasons for this moderation in de-growth, it said.

The unseasonal rains in October 2019 did cause some damage to the Kharif crop, but the sentiment in the Agri and rural economy is fairly upbeat with good sowing of rabi crops supported by a very good water reservoir levels and government announcement for thrust on infra projects.

Going forward, it said, the supportive and coordinated interplay of monetary and fiscal policy will be of paramount importance in the revival of growth.

The Union Budget has reiterated its commitment towards doubling of farm income and provided a thrust to agriculture and the rural sector.