Mahindra XUV700, the newest SUV from the Indian automajor is raking up good booking numbers ever since the prices were announced earlier this month. 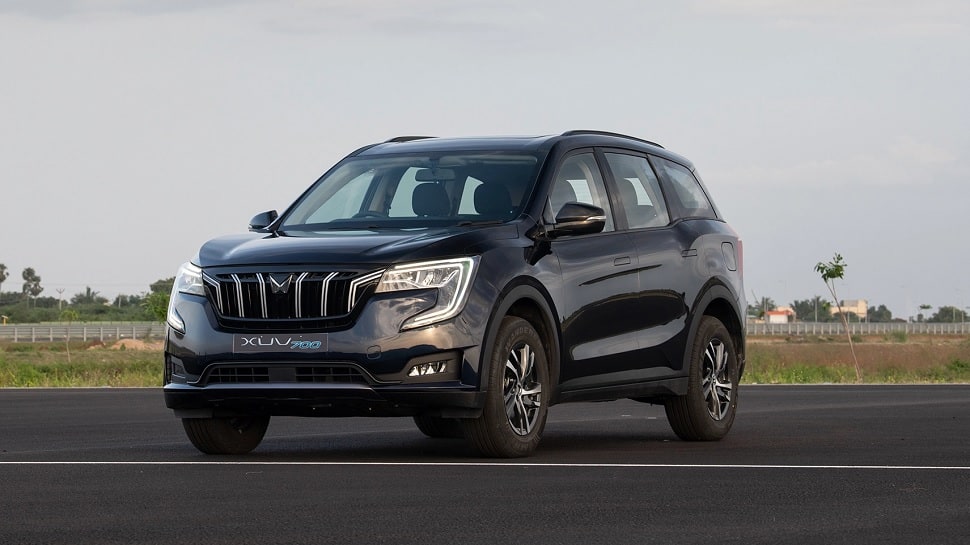 Mahindra & Mahindra Ltd, one of India's largest SUV maker recently launched the XUV700 SUV in the market, creating much hype among buyers looking for a 5 or 7 seater SUV with new-age features. After clocking 25,000 in record time, Mahindra has announced on Wednesday (October 20) that it has clocked 65,000 bookings for the XUV700 in just two weeks' time since the commencement of booking on 7th October 2021.

This is a record high for any automaker selling cars in India above Rs 10 lakh. The Mahindra XUV700 pricing starts at Rs 12.49 Lakh (ex-showroom) for the base variant. Mahindra has also announced that the deliveries for petrol variants will start from 30th October 2021 and diesel variant deliveries will begin from the last week of November.

Mahindra will also communicate the delivery timelines to customers starting 27th October 2021 for both petrol and diesel variants.

You don’t need much more evidence to know that we Indians are car-crazy. Crowds in (and outside) a Bengaluru showroom when the XUV 7OO arrived & was put on display. Bookings open on October 7. pic.twitter.com/8uDl1Bbi1I

The Mahindra XUV700 also gets two variant lineups - entry-level MX and feature packed AX series comprising AX3, AX5, and AX7. Also, there are two engine options to choose from - 2.2-litre petrol and diesel engines both getting manual as well as automatic gearbox options.

Having said that, Mahindra is facing a production crunch due to chip-shortage and more than bookings in the case of  Thar SUV. Mahindra Thar was booked by more than 75,000 customers but the waiting periods for delivery has crossed as much as a year for certain variants.

It will be interesting to see how Mahindra will cater to the XUV700 customers when Thar customers are waiting for their SUVs to get delivered.