Mahindra XUV700 to launch with high-beam assist, production may begin next month

Mahindra XUV700's ‘Auto Booster headlamps’ will act as adaptive units capable of activating automatically if the SUV tops the speed of 80kmph. 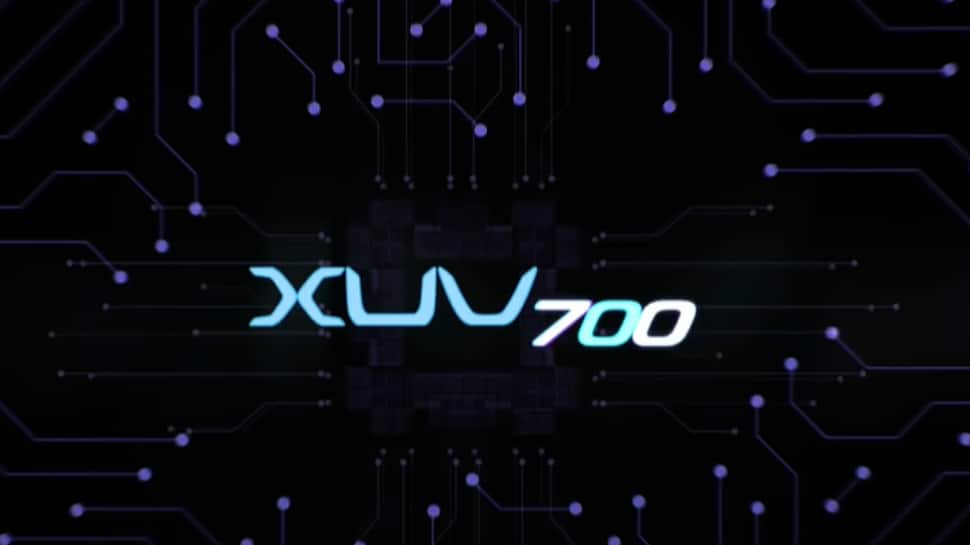 New Delhi: The competition in the SUV space is heating up. Joining the fray in the coming months is Mahindra XUV700, which has already created a buzz among auto-lovers who are impatiently waiting for its launch. Mahindra revealed a teaser video of the upcoming SUV on Thursday (June 24), which confirmed that the car will sport LED headlamps with a high-beam assist. The ‘Auto Booster headlamps’ will act as adaptive units capable of activating automatically if the SUV tops the speed of 80kmph.

The feature is usually provided by luxury carmakers and comes in handy on highways where additional security is required, especially during night travel. The car is expected to rival other popular SUVs in the Indian market, including MG Hector Plus, Tata Safari and Hyundai Alcazar.

We’re not totally over the teaser of Mahindra XUV700 yet and a post on Instagram has now come up with more information related to the upcoming SUV.

The image, which is likely to be taken at Mahindra’s Pune based manufacturing facility, points out that Mahindra XUV700’s production may start in July end. The caption of the image reads, “The Future is Here…And I am Proud to be a Part of it…”, “31 Days to go”.

Going by the post doing rounds on social media, Mahindra XUV700 could possibly launch in August or September 2021. The upcoming SUV is built on the W601 platform and is expected to be packed with a 4-cylinder turbo petrol engine. The diesel variant of the car is likely to be powered with a 2.2L, 4-cylinder mHawk engine.