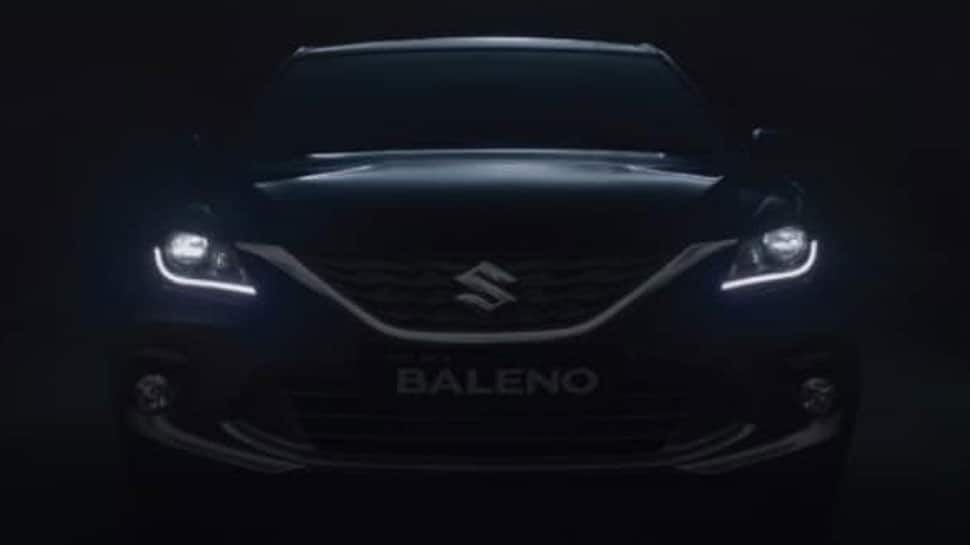 Customer pre- book the new Baleno at any one of the NEXA showrooms across India by paying an initial payment of Rs 11,000.

“Baleno will arrive in its striking new stance complimented with new and aggresive front design. The interior s are upgraded with refreshred premium ornamentation,” MSI said in a statement.

These are over and above the standard dual airbags, child seat restrain system (ISOFIX), Pre-tensioner and force limiter seat belts and ABS with EBD.

Ever since its first launch in 2016 , Baleno has featured among India’s top selling cars. The car has registered 14 percent growth in first nine months of 2018-19 over last year.

Baleno holds the industry record of fastest 5 lakh sales milestone with in a record time of 38 months. With cumulative sales of over 5.2 lac units, Baleno holds over 26 percent of market share in the A2+ segment of country’s Automobile Industry.