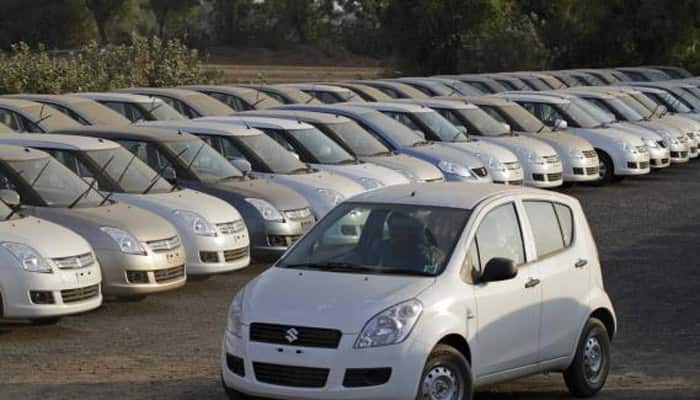 In the area of road safety, the Bill proposes to increase penalties to act as deterrent against traffic violations. Stricter provisions are being proposed in respect of offences like juvenile driving, drunken driving, driving without licence, dangerous driving, over-speeding, overloading etc.  Stricter provisions for helmets have been introduced along with provisions for electronic detection of violations.  Penalty regarding motor vehicles is to be increased by 10 % every year.