Shocking! India tops the list of nations where road accidents occur the most. 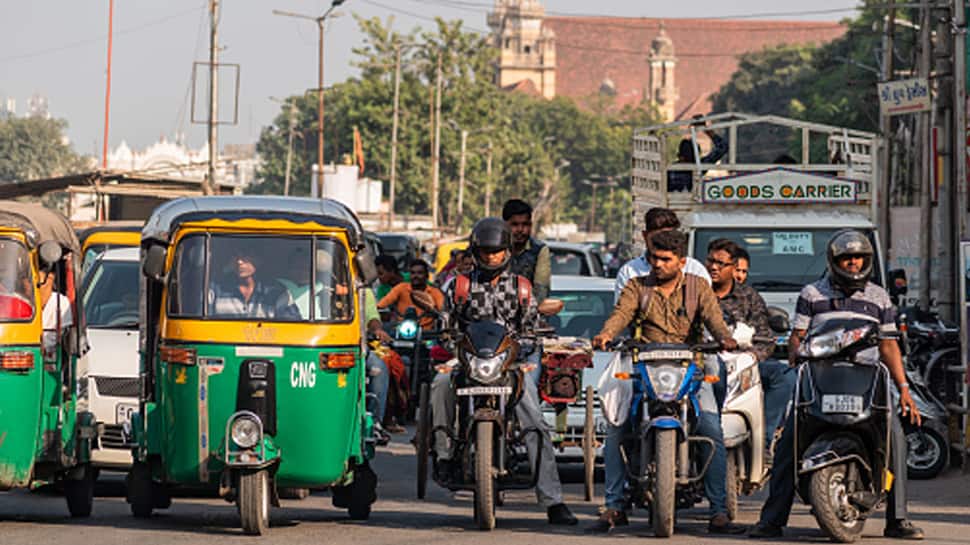 Road accidents are majorly responsible for ending the lives of many people worldwide. Unfortunately, India tops the list of countries where road accidents occur the most. One of the primary reasons for this is the rising number of vehicle on the roads of India every year.

As per the data by the Insurance Information Bureau of India, nearly 60 per cent of the vehicles plying on the roads of India are uninsured, most of them are scooters and motorcycles. One of the crucial reasons is that most two-wheelers don't get their insurance renewed after the first year.

A fairly large number of these two-wheelers remain uninsured despite third-party motor insurance being compulsory by law. This problem has two layers.

Why mostly two-wheelers remain uninsured? Either two-wheeler owners don't buy bike insurance for their automobiles in the first place. If they do so, they don't take bike-insurance renewal seriously. They don't renew it on time, as a result, the status of their insurance plan becomes inactive.

It is expected that the Insurance Regulatory and Development Authority will insist on reducing vehicles without insurance from the road after this report.

Regarding this issue, the States Department of Transportation and Insurance Regulatory and Development Authority is running a joint campaign. It is said that PUC and fast tag required for insurance, will help in increasing the number of insured vehicles on road.

Automobile insurance laws in India: While buying insurance is considered a personal choice, the government has mandated every automobile owner to buy third-party insurance coverage. When we are on the roads, we are exposed to various kinds of risks. Road accidents can happen anytime, anywhere and with anybody.

According to motor vehicle act 1988, it is compulsory for all the automobiles plying on Indian roads, to have a valid third party insurance coverage. Defaulters will have to pay a fine of Rs 1,000 or face three months imprisonment or both.

5 reasons to get car insurance in India:

Cars will run without petrol, BJP govt is working on this scheme