The Jaguar will join a royal fleet including Rolls-Royces, Bentleys and Range Rovers that run on petrol and diesel. 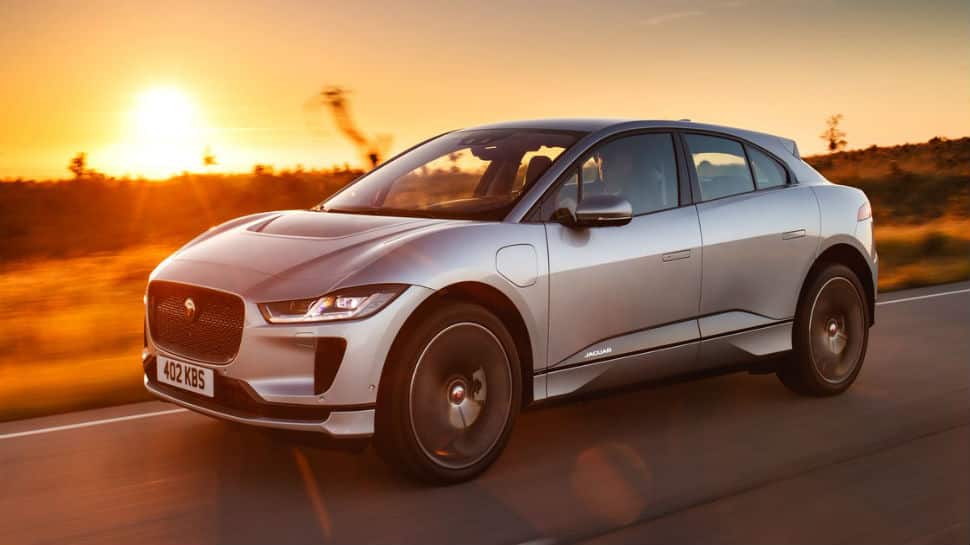 London: Britain's Prince Charles has acquired the royal family's first electric car with a bespoke Tata Motors' Jaguar I-Pace in his favourite blue shade that has been made exclusively for him.

The environmental campaigner, who has already installed solar panels on royal roofs and switched to low-energy light bulbs, will be handed the keys to the new 60,000-pound Jaguar I-Pace next week, the Sunday Times reported.

Charles, the 69-year-old heir to the British throne, requested that his new Jag be painted in his preferred shade of Loire blue, a choice that will not be available to other buyers of the model.

The Jaguar will join a royal fleet including Rolls-Royces, Bentleys and Range Rovers that run on petrol and diesel. An electric charging point has been installed at Clarence House, Prince Charles' London home, the newspaper reported.

His father, the Duke of Edinburgh, also regularly travelled around London in an environmentally-friendly liquid petroleum gas-powered Metrocab before retiring from public duties last year.

Charles' son, Prince Harry, famously drove his new bride Meghan Markle to their wedding reception in May at Frogmore House, Windsor, in a Jaguar E-type that had been adapted to use an electric motor and is said to be worth more than 350,000 pounds.

The Prince of Wales has also converted his vintage Aston Martin to run on bioethanol fuel made from waste wine and whey, the by-product of cheese production. The DB6 Mk 2 Volante, which he bought in 1970 when he was 21, was used by the Duke and Duchess of Cambridge Prince William and Kate after their wedding reception at Buckingham Palace in 2011.

According to reports, Prince Charles will be leasing his new Jag, with the cost to be met by the royal.

He is believed to have opted for the electric Jag over a Tesla model because he prefers the Tata Motors-owned brand's handling to the American electric car maker.