Previously, automakers such as Ford, Toyota, Fiat, Honda and General Motors had also announced reducing production at their factories. 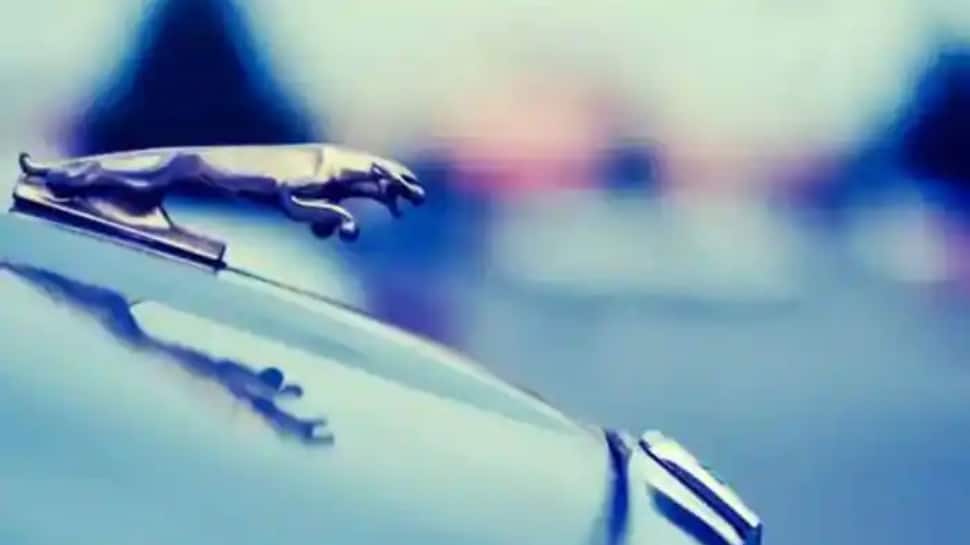 On Thursday, Jaguar Land Rover announced that its British car factories will undergo a temporary suspension due to the shortage of semi-conductors, the heart and soul of all vehicles.

In a statement, the Tata Motors-owned firm said, “We have adjusted production schedules for certain vehicles which means that our Castle Bromwich and Halewood manufacturing plants will be operating a limited period of non-production from Monday 26th April."

While Jaguar Motors hasn’t announced when it’ll reopen its production facilities, it is understood that the shutdown might last longer than just a week. The luxury automaker said that it’ll continue to monitor its chip supply before committing to a reopening date.

Separately,  Mercedes-Benz maker, Daimler, also announced that it’ll reduce the wording hours of its 18,500 workers at two German plants to cope with the semiconductor shortages.

The shortage of semi-conductors is gripping all automakers across the world. Previously, automakers such as Ford, Toyota, Fiat, Honda and General Motors had also announced reducing production at their factories.

The dearth of chips emerged amid the Coivd-19 pandemic that led to an increased demand for consumer electronics such as laptops, personal computers and smartphones, among others, as most people are working from home.

Since most of the chips are being used up by the consumer electronics industry, automakers are finding it difficult to source semiconductors from suppliers based in Taiwan and China.

Companies like Microsoft and Sony are also faced with a semiconductor shortage, leading to a disruption in the supply chains of gaming consoles such as Xbox and PlayStation. Smartphone companies like Samsung have also warned their investors that a chip shortage might delay the company’s plans of launching its flagship devices.