Currently, the Centre is not offering any concessions for the import of fuel-based or electric vehicles. 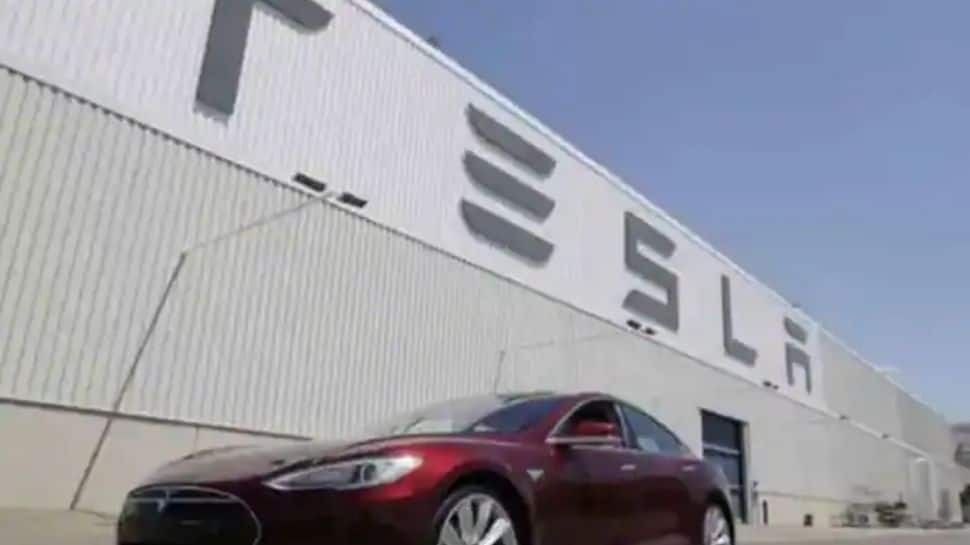 New Delhi: Tesla is striving hard to make an entry into India’s automobile market. However, the carmaker recently urged the government to lower the import rates on electric vehicles. The plan was simple - first to import and test the appetite of Indian auto-owners for Tesla vehicles before starting production locally.

However, in what could be a shocker for Tesla, the heavy industries ministry has reportedly asked US-based electric car major to first start manufacturing its iconic electric vehicles in India before any tax concessions can be considered, according to a PTI report which quoted unnamed government sources.

Currently, the Centre is not offering any concessions for the import of fuel-based or electric vehicles. Moreover, the government is reported to be of the view that giving such concessions will not send a good signal to other companies that have invested billions of dollars in India.

Currently, the cars that are imported in India as completely built units (CBUs) attract customs duty ranging from 60 per cent to 100 per cent. The tax depends on the engine size and cost, insurance and freight (CIF) value.

Meanwhile, Tesla has recently passed the homologation stage for all the four models/variants it had sought approval for in India, which basically means they are ready for launch in the country. Also Read: Yamaha announces festive season offers on Fascino 125 Fi, Ray ZR 125 Fi purchase: Cashback, bonus and more