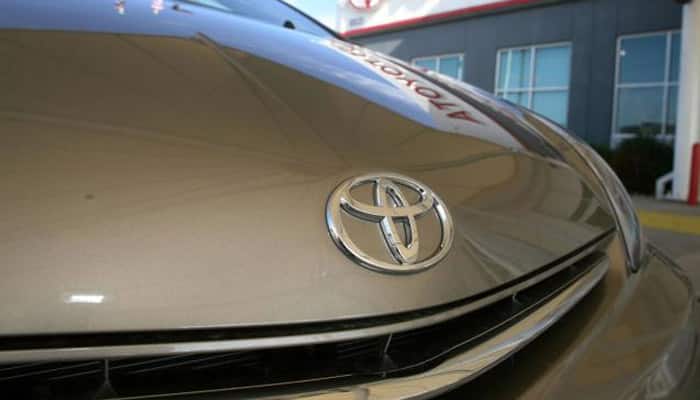 Both companies intend to grow in new fields, such as joint collaboration in production and in the widespread popularization of electrified vehicles, a company statement said.

“Toyota and Suzuki have been considering the concrete details of such collaboration since having concluded a memorandum of understanding toward business partnership on February 6, 2017,” it added.

Under the collaboration, both companies will widely spread hybrid electric vehicle ( H E V ) technologies in India through local procurement of HEV systems, engines and batteries in India, supply of two compact vehicle s built on Suzuki platforms (Ciaz and Ertiga) to Toyota in India and drawing upon Suzuki’ s expertise in developing vehicles in India, joint development of a Toyota C - segment MPV and OEM supply to Suzuki.

Toyota will adopt newly developed Suzuki engines for compact vehicles. Such engines are to be supported by Denso and Toyota, and will be manufactured at Toyota Motor Manufacturing Poland, supply THS (Toyota Hybrid System) to Suzuki and supply of two new electrified vehicles built on Toyota platforms (RAV4, Corolla Wagon ) to Suzuki in Europe.