The state-run Hindustan Aeronautics Limited earlier partnered with Alliance Air to dry lease two India-made Do-228 aircrafts for operations in the North East. 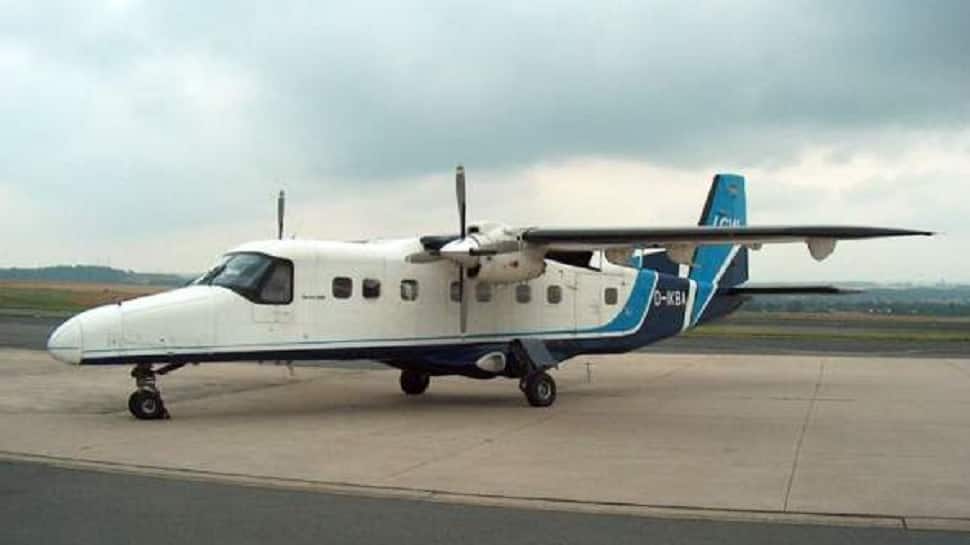 Replying to a question in Rajya Sabha, Ajay Bhatt, MoS, Ministry of Defence confirmed that HAL has successfully carried out testing on India-made Hindustan-228 which is based on the Do- 228 already assembled by HAL in the country. HAL did the ground run and Low Speed Taxi Trials (LSTT) on the India's first commercial plane. All the tests were conducted in co-ordination with DGCA (Director General of Civil Aviation).

The state-run Hindustan Aeronautics Limited earlier partnered with Alliance Air to dry lease two India-made Do-228 aircrafts for operations in the North East. As per HAL, the versatile aircraft has the capabilities of short take-off and landing, ability to land and take-off from semi-prepared runways. The aircrafts will be deployed under the government's ambitious Regional Connectivity Scheme (RCS) in the region called UDAN.

“This is to inform that the company has signed today lease agreement with Alliance Air for deployment of HAL Do-228 aircraft in Arunachal Pradesh," HAL said in a stock exchange filing recently.

HAL has parked Rs 72.33 crore for the project to develop the prototype and acquire type certification from the DGCA. HAL will make 6 more aircrafts in the due course.