World No. 28 Sameer Verma, who had qualified for the World Tour Finals in 2018 after winning three titles, produced a sensational performance to outwit local hero Antonsen 21-14, 21-18 in a 50-minute men's singles battle on Thursday. 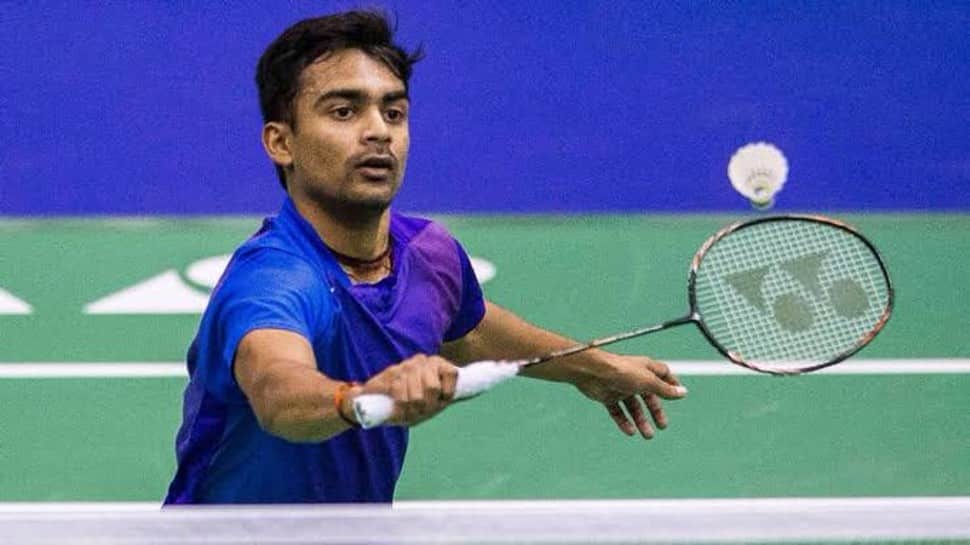 India's Sameer Verma notched up a stunning straight-game win over world No. 3 Anders Antonsen to storm into the quarterfinals but it was curtains for Lakshya Sen at the Denmark Open Super 1000 badminton tournament. The 27-year-old from Madhya Pradesh will lock horns with 33-year-old Tommy Sugiarto, a bronze winner at the 2014 World Championships. However, it proved to be too daunting a task for Lakhsya to match Olympic champion Viktor Axelsen as he thrashed the Indian 21-15, 21-7 in a lop-sided second-round contest.

Coming into the match with a dismal 1-5 head-to-head count, Sameer showed great athleticism and tactical acumen to down Antonsen, a silver medallist at the 2019 World Championships. Sameer opened a 2-0 lead before increasing it to 11-6 at the break.

The Indian kept his nose ahead, crushing all attempts by the Danish player to make a comeback. He comfortably sealed the opening game with three straight points. The second game was slightly tighter but Sameer ensured that he held on to his two-point lead throughout after being 5-3 up early on.

Sameer Verma has defeated the no 3 seed Antonsen to reach the QF of #DenmarkOpen2021 pic.twitter.com/Ziv6Zz1Gun

She will take on fifth-seeded Korean AN Seyoung in the quarters.