There was yet another disappointment for Indian badminton fans as Prannoy was eliminated from Thailand Masters 2020. Earlier in the day, Spanish shuttler Carolina Marin cruised to the second round of the ongoing tournament. Marin defeated South Korea's Kim Ga-Eun 20-22, 21-10, 21-5 in 52 minutes. 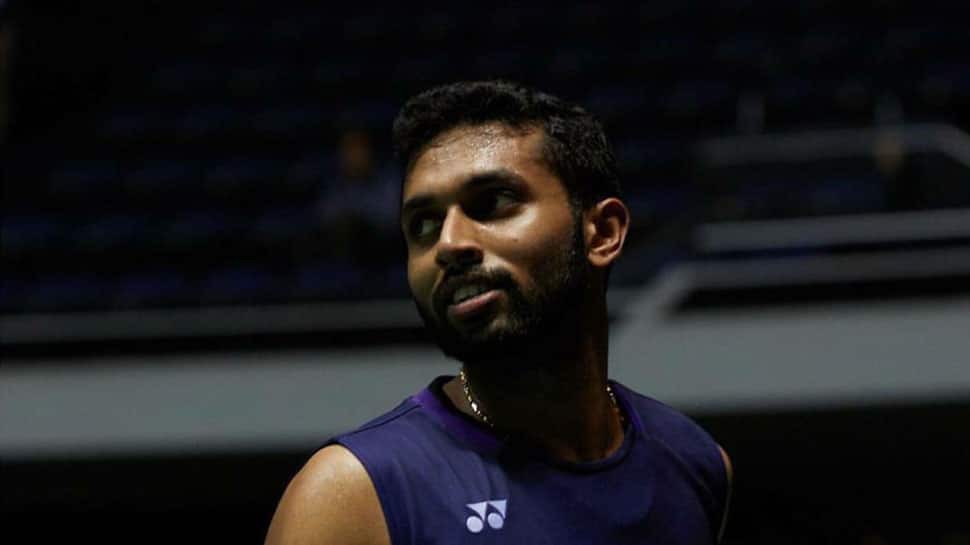 Indian shuttler HS Prannoy was on Wednesday knocked out of the ongoing Thailand Masters 2020. Pranoy was outclassed by Malaysia's Liew Daren 21-17, 20-22, 21-19 in 68 minutes. Pranoy lost to his lower-ranked opponent, world number 41, which ended his run in the competition.

Earlier in the day, Spanish shuttler Carolina Marin cruised to the second round of the ongoing tournament. Marin defeated South Korea's Kim Ga-Eun 20-22, 21-10, 21-5 in 52 minutes. The first game saw a neck-to-neck fight from both the shuttlers and the Korean ended up winning. In the next two games, it was an easy show for the 2016 Rio Olympics gold medallist Marin.

The 26-year-old is in good form as she ended as runner-up, Indonesia Masters 2020, in her last competition. Whereas in the first tournament of the year, Malaysia Masters 2020, she lost in the semifinals at the hands of China's Chen Yu Fei.

Marin will now play in the second-round match on Thursday, January 23. Indian shuttlers Kidambi Srikanth and Sameer Verma crashed out of the Thailand Masters 2020 after losing their first-round matches. Srikanth lost to Indonesia's Shesar Hiren Rhustavito 21-12, 14-21, 11-21 in 48 minutes. His dismal form continues and this is his third consecutive first-round loss of the year and the second straight defeat at the hands of Rhustavito. Sameer Verma was outplayed 16-21, 15-21 by Malaysia`s Lee Zii Jia in just 38 minutes. Later in the day, Saina Nehwal will take on Denmark`s Line Kjaersfeldt in the first round clash.