Saina Nehwal crashes out of All England Open after quarterfinal loss

A former finalist, Saina couldn't find answers to the deceptive strokeplay of the World No 1 Taiwanese, going down 15-21 19-21 in the 37-minute quarterfinal clash. 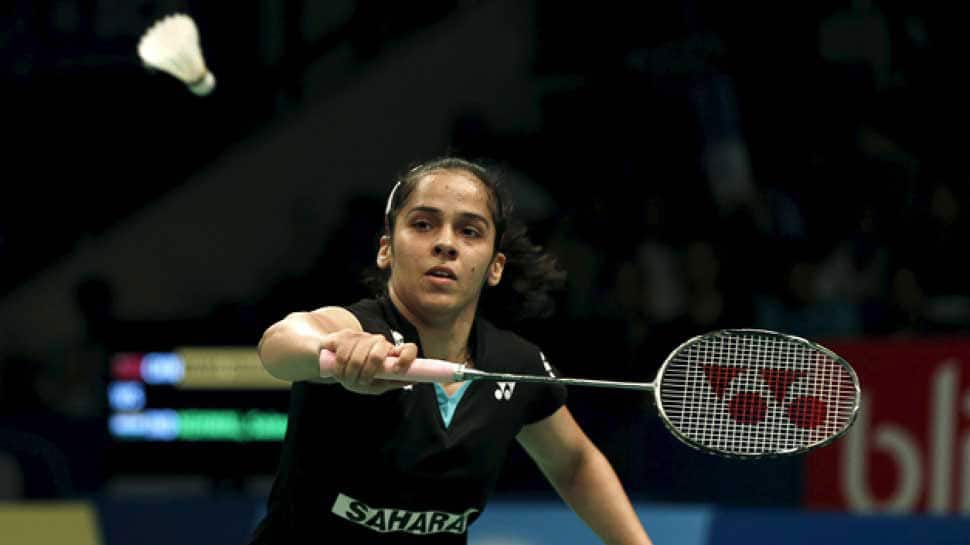 Saina Nehwal's dismal run against nemesis Tai Tzu-Ying continued as she suffered yet another defeat against the Taiwanese to crash out of the USD 1 million All England Championship, on Friday.

A former finalist, Saina couldn't find answers to the deceptive strokeplay of the World No 1 Taiwanese, going down 15-21 19-21 in the 37-minute quarterfinal clash.

Saina is now 5-15 in a Head-to-Head career record with Tzu-Ying and it was her 13th straight defeat against the Taiwanese, who has not lost to the Indian since 2015.

Tzu-Ying, who had retired at the Hong Kong Open last year due to a waist injury, seemed to have recovered well as she went about her job with consummate ease at the Arena Birmingham.

Tzu-Ying's arsenal of strokes was in full display as she rushed to a 11-3 lead. Saina produced two superb drops and won nine of the next 12 points to narrow the equation to 12-14.

Tzu-Ying then came out with a flurry of her magical strokes to move to 20-13 and sealed it comfortably.

Some exceptional strokes helped the Taiwanese to gather a few points but Saina ensured a 11-8 advantage at the interval.

The Indian tried to keep Tzu-Ying at the backline with her deep tosses but fatigue, perhaps due to the bout of diarrhea ahead of the event, affected her.

Tzu-Ying's deceptive strokes often left Saina wrong-footed as she moved ahead of the Indian to 17-15.

Saina made it 19-19 with a successful line call. But two precise returns on the Indian's backhand ended the match in the Taiwanese favour.