Sindhu who had clinched the trophy twice back in 2011 and 2013, will be ruing the loss of a golden opportunity to draw level with Nehwal on three titles. 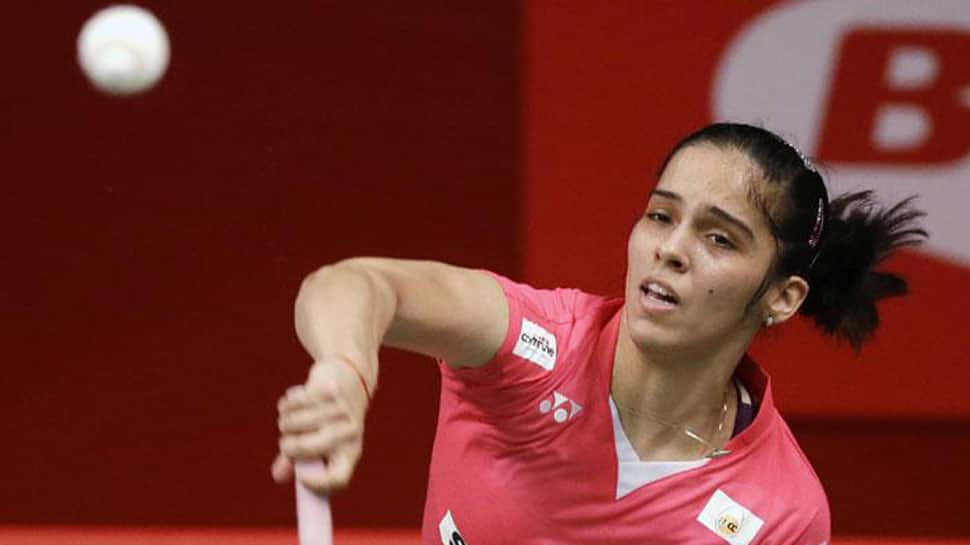 Indian badminton star Saina Nehwal on Saturday registered her fourth triumph at the Senior Badminton Nationals, emerging victorious and claiming the women's singles crown after completing a fine win against PV Sindhu, in the 83th edition of the tournament.

Sindhu who had clinched the trophy twice back in 2011 and 2013, will be ruing the loss of a golden opportunity to draw level with Nehwal on three titles.

The duo had earlier battled it out in the final of the last edition of the tournament in Nagpur as well, with Nehwal registering a win in the previous contest.

Saina on the other hand, stormed into the final on the back of a 21-15 21-14 win against Vaishnavi Bhale, who had been a part of the Indian Uber Cup squad as well last year.

"It will be just another match and I don't think it will help me for All England, I will just look to focus and give my best," PTI had quoted Sindhu as saying ahead of the final.

Sourabh Verma on the other hand, completed a hat-trick of titles at the Senior Badminton Nationals, after defeating young Lakshya Sen in straight games on Sunday.