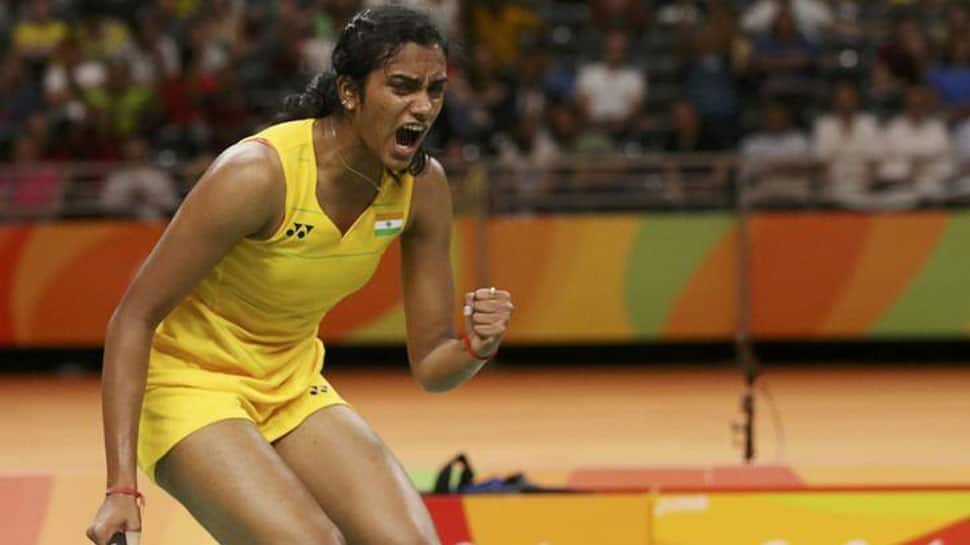 Star shuttler Saina Nehwal survived a scare before progressing to the second round of the Denmark Open but it was heartbreak for Rio silver medallist P.V. Sindhu, who crashed out after being stunned by unseeded American Beiwen Zhang in the opening round of the women's singles event on Tuesday.

Saina, who lost to Cheung in their sole previous meeting two years ago, came back from a game down before eventually holding her nerve to advance to the next round. The match went down to the wire with both the shuttlers going for the kill.

But the London Olympics bronze medallist finally managed to keep her cool and save two match points at 21-20 and 22-21 in the decider which helped her pocket the pulsating tie. Earlier, Sindhu succumbed to her third consecutive loss to American Zhang, who also beat the Hyderabadi at the Indian Open in February this year.

After meekly losing the opening game 17-21, the 23-year-old Sindhu came back strongly in the second and did not allow the American to move ahead before finally winning it 21-16. In the decider, the American bounced back in style to first take a 12-8 lead before Sindhu hit back to make it 14-13 in her favour.

From thereon, both the shuttlers went neck and neck before the match ended in Zhang`s favour with the scoreline reading a close 21-18.