The incident took place at around 4 am. 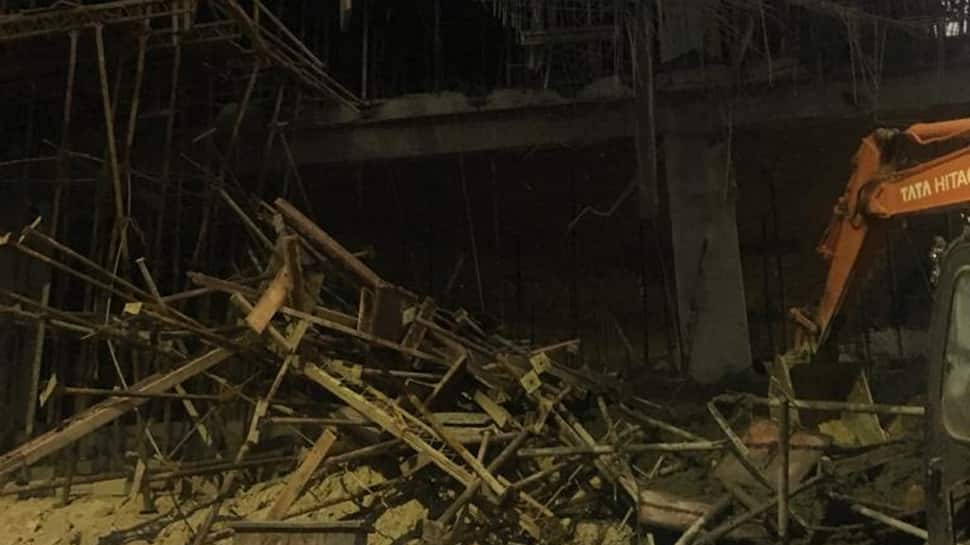 Bengaluru: Two people were killed early on Friday after a portion of an under-construction building collapsed at the APMC Yard at Yeshwanthpur in Karnataka's Bengaluru. The incident, which took place at around 4 am, injured about a dozen labourers.

Bengaluru: Two people died after a portion of an under construction building collapsed in Yeswanthpur, around 4 am today. pic.twitter.com/1tpKuXltQ0

The injured have been shifted to a nearby government hospital. On the o0ther hand, the bodies of the victims have been sent for autopsy.

Police informed that construction of a multi-level car parking was going on at the Agriculture Produce Marketing Committee (APMC) yard in Yashwantapura where the mishap happened.

The deceased labourers were identified as Rahul Goswamy, 19, from West Bengal and Rakesh, 25, from Bihar.

A case of culpable homicide not amounting to murder has been registered. It has been lodged under Section 304(A) of the IPC against the contractor and others.