Bhutia, the vice president of Hamro Sikkim Party, will be leading a 20-member delegation of HSP leaders. 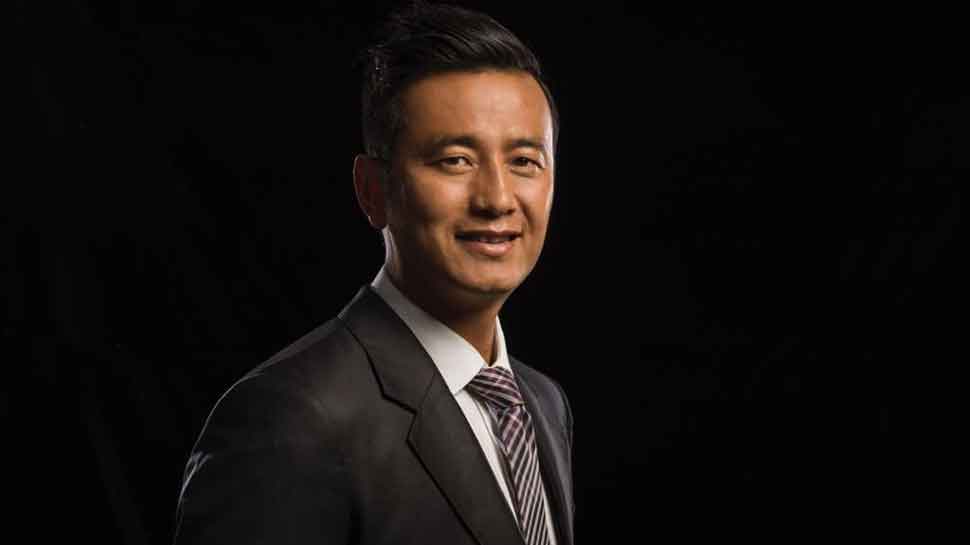 NEW DELHI: Footballer turned politician Bhaichung Bhutia will be leading a day-long protest at Jantar Mantar on Monday against the ruling Sikkim Democratic Front (SDF) government in Sikkim. The protest comes ahead of the assembly polls in the state that are due to be held this year.

Bhutia, the vice president of Hamro Sikkim Party, will be leading a 20-member delegation of HSP leaders. The protest will be held on several issues ranging from alleged corruption in the government, demand for tribal status for eleven communities of Sikkim and restoration of Nepali seats in the Sikkim Legislative Assembly.

"Corruption is a disease in our society today. The state of Sikkim is suffering from massive corruption. The government has no money but the individuals have become richer than the government. We are going to fight corruption in Sikkim," Bhutia said.

Meanwhile, the Election Commission of India has allotted ‘whistle’ as the party's election symbol. The party had sent three preferences of which the commission sent their confirmation on the ‘whistle’ symbol on Thursday.

"Whistle personally is very special to me. Usually a whistle is blown at the beginning and end of any match. We have blown the whistle to win this match and end the rule SDF in Sikkim," added Bhutia.

Not new to politics, the former footballer had unsuccessfully contested the 2014 Lok Sabha elections from Darjeeling and the 2016 West Bengal Assembly elections from Siliguri. He resigned from the Trinamool Congress (TMC) in February last year.

He has announced that he will try his luck again politics, this time in his native state of Sikkim. Bhutia had said that his Hamro Sikkim Party (HSP) may contest up to 18-20 seats in the assembly polls to the 32-member House.