Aamrapali and Dinesh Lal Yadav are one of the most-loved stars of the Bhojpuri industry and their on-screen pair is a massive hit. 'Nirahua Chalal London' was their last film together. 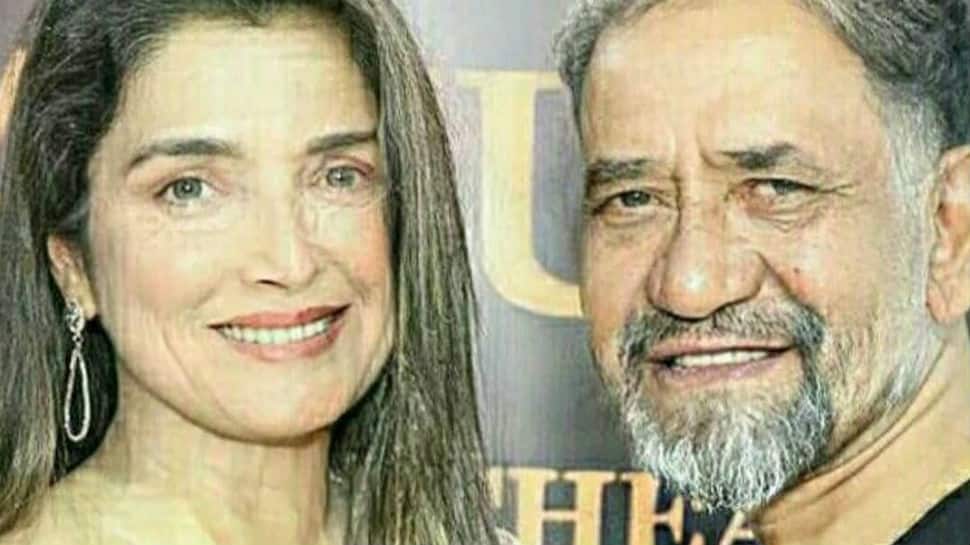 New Delhi: Bhojpuri star Aamrapali Dubey has also joined the bandwagon of the viral FaceApp trend, which shows how you will look in your old age.

Aamrapali recently took the #FaceApp challenge, but not alone. She used a picture of herself with frequent collaborator Dinesh Lal Yadav aka Nirahua, and wrote, "Yeh app mujhe bohot cute lag raha hai yaar (I find this app to be very cute)."

Here's how Aamrapali and Nirahua will look in the years to come.

The FaceApp trend has taken the internet by storm. Several celebs have posted their pictures using the app and the internet is flooded with such posts.

Aamrapali and Nirahua are one of the most-loved stars of the Bhojpuri industry and their on-screen pair is a massive hit.

'Nirahua Chalal London' was Aamrapali and Nirahua's last film together.

Monalisa shares adorable pics with mommy on her birthday—See photos