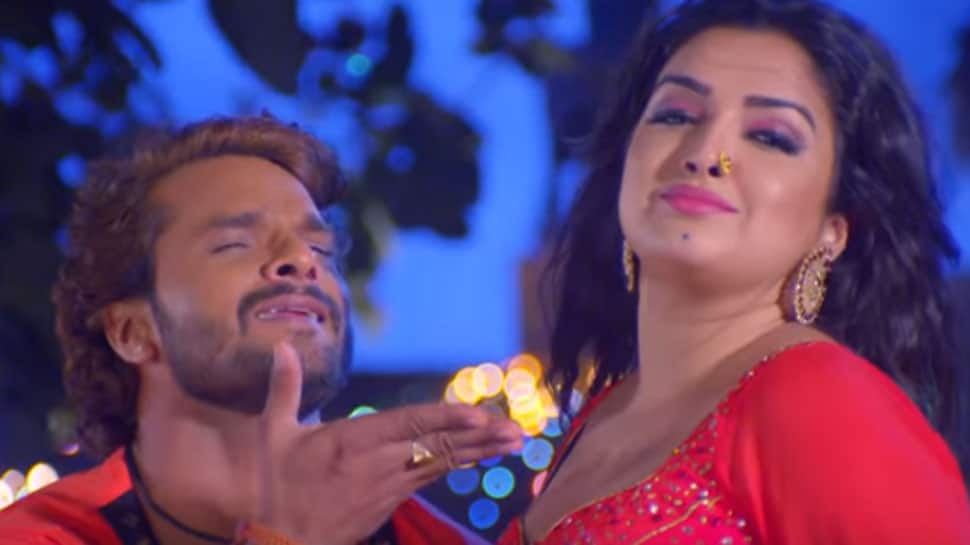 Announcing the news on Instagram, Aamrapali shared a screenshot. Check it out:

The song is penned by Pawan Pandey and composed by Madhukar Anand.It is from their successful movie Dulhin Ganga Paar ke.

The film witnessed a bumper opening and has turned out to be one of the most successful films of the ongoing year.