'Pehla Pehla Pyar' will be made under the banner of Mahima Film Productions. 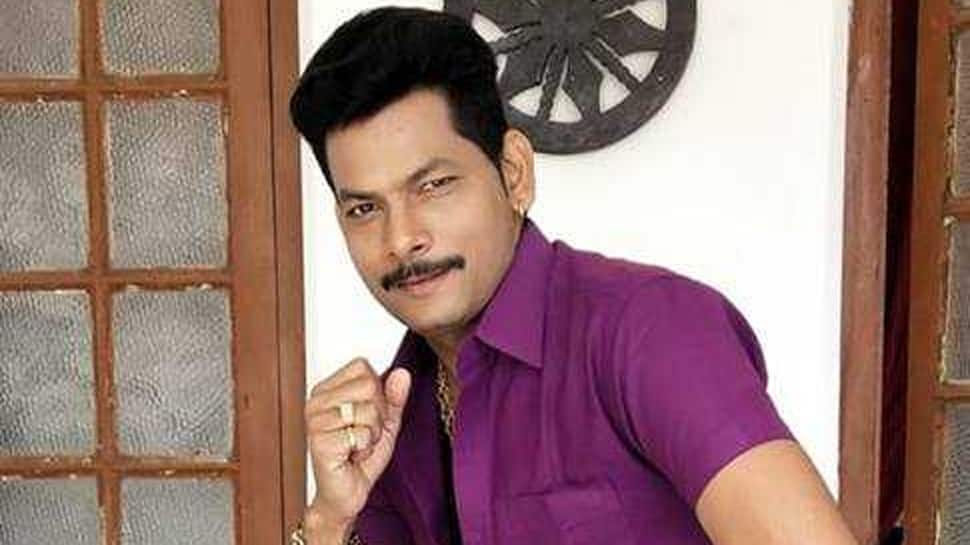 New Delhi: Bhojpuri film industry's famous producer-distributor, Krishna Kumar has signed two big projects on the auspicious occasion of Basant Panchami (February 10, 2019). He will be seen playing the lead role in both these ventures. The movies are titled as 'Pehla Pehla Pyar' and 'Ekta' respectively.

'Pehla Pehla Pyar' will be made under the banner of Mahima Film Productions and Amit Shukla will back it. Purnima Singh is the producer while Mithilesh Nishad will direct the film. Dhananjay Mishra will compose music for the movie. The shooting will commence in March this year from the pious land of Ayodhya and parts of the film will be shot in picturesque Nepal. The Muhurat of 'Pehla Pehla Pyar' will be held on February 15, 2019.

On the other hand, 'Ekta' will be made under the banner of 'Sarochandrika Films. R D Baba will produce the project while Jeetendra Gupta aka Jeetu will direct it. The shooting will commence from April this year in Uttar Pradesh's Gorakhpur, Khalilabad, Siddharth Nagar and neighbouring country Nepal.

Both the projects are different from each other and lead actor Krishna Kumar is excited about his movies. Not just these, the actor has as many as 10 films in his kitty this year.

His movies such as 'Dabang Sarkar', 'Chalbaaz' and 'Mandir Wahi Banaenge' earned good money last year. The actor was appreciated for his performance in these movies. Krishna Kumar made his debut in Bhojpuri movies in 2013. He has worked in 32 films so far as an actor-villain and more than 50 movies as a distributor.