After Khesari Lal Yadav, Akanksha Awasthi all set to romance Pradeep Pandey Chintu in her next

'Vivaah' is a social-family drama and is being directed by Manjul Thakur. 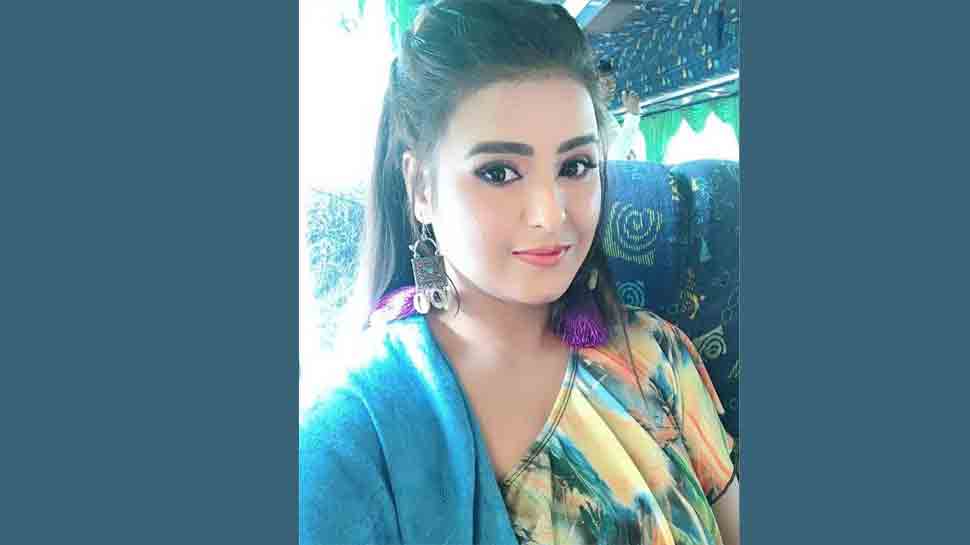 New Delhi: Actress Akanksha Awasthi is barely one film old in the Bhojpuri industry but she is on a roll. After romancing Khesari Lal Yadav in blockbuster 'Dabang Sarkar', Akanksha is all set to romance star actor Pradeep Pandey Chintu in her next film. As per reports, Akanksha has been roped in opposite Chintu in his upcoming production film 'Vivaah'.

Akanksha, who made her 'Dabang Sarkar' recently, received mostly positive reviews for her performance and acting from all over. And because of her professionalism, she has already become a favourite of many Bhojpuri filmmakers who want to cast her in their films.

'Vivaah' is a social-family drama and is being directed by Manjul Thakur and Akanksha plays a key role in the film. The shooting of the film recently began in Raipur.

Sharing her excitement on the film, Akanksha said that the film is very important for her as she is getting to work with the legendary actor of Bhojpuri industry. Akanksha says it is a dream come true opportunity for her.

'Vivaah' is produced under the banner of World Wide Film. Apart from Akanksha and Pradeep Pandey Chintu, the film also features Awadhesh Mishra and Kiran Yadav among other actors. Sanjay Bhushan Patiala is the PRO.

Music is by Azaad Singh, Pyare Lal and Shyam Dehati while songs are by Chhote Baba.