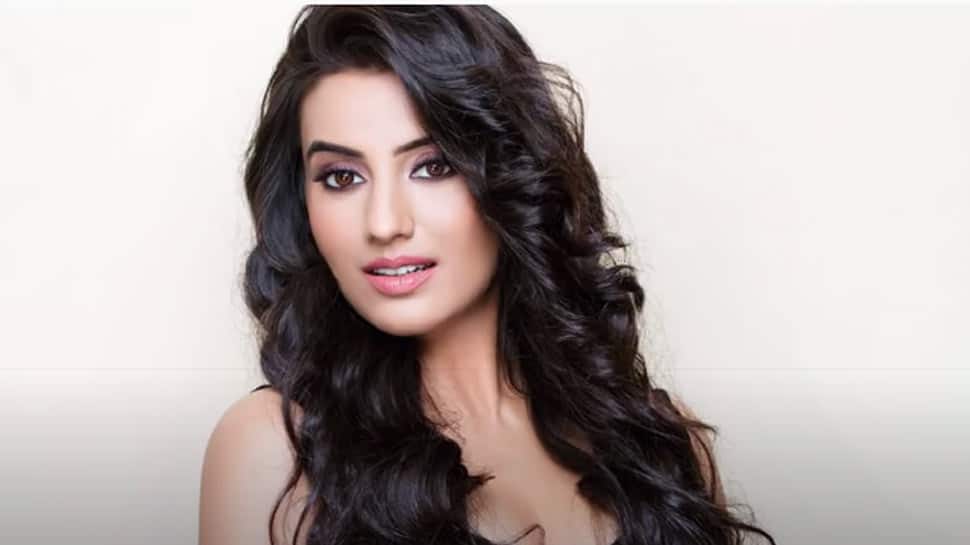 New Delhi: Bollywood actor Sushant Singh Rajput's sudden and shocking demise has opened up a can of worms. Once again the ghost of nepotism is back to haunt the film fraternity. SSR was found hanging at his Bandra residence on June 14, 2020, leaving behind his grieving family, friend and fans.

Soon after his shocking suicide, nepotism and favouritism debate started off on social media platforms and several actors shared their experiences and views.

She shared her views in her latest vlog:

She said, "Parents often want their children to follow the same profession and path where they come from. That is exactly the case in Bollywood. However, several actors from a non-filmy background like Shatrughan Sinha, Manoj Bajpayee, Sushant Singh Rajput, Pankaj Tripathi, Sanjay Mishra and several others have made a mark for themselves. I feel talent should be respected and encouraged to move forward."

Adding more, she said, "Just like struggling actors go through the audition process, star kids should also undergo the same. Talented people should be encouraged."

Akshara Singh maintained that more than nepotism, it is groupism which is harmful as it affects everyone, right from top actors to technicians.