It is one of a kind record in Bhojpuri music industry where a female actress has sung these many songs. 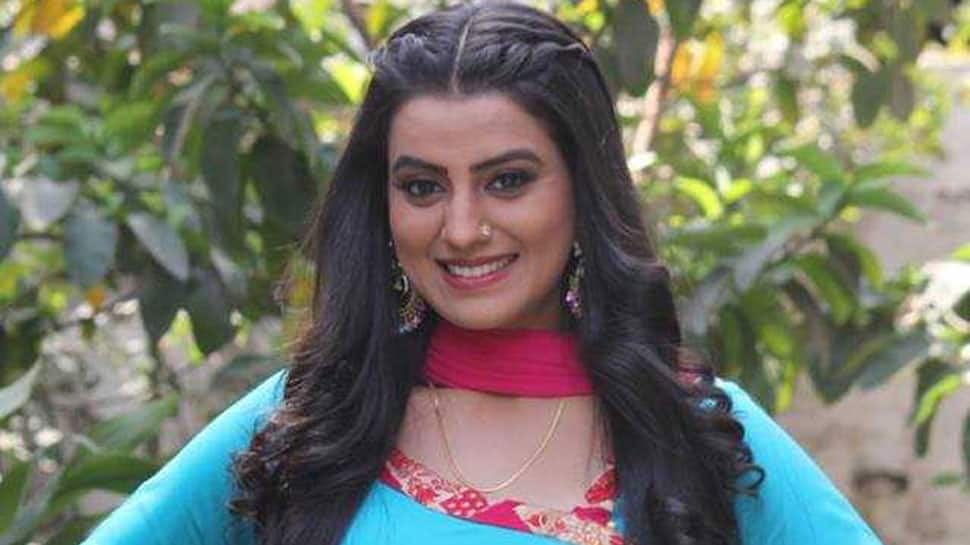 New Delhi: Top Bhojpuri actress Akshara Singh is known for her acting chops. The star is hailed as one of the most beautiful actresses in Bhojpuri cinema. She not only has several blockbuster projects to her credit but is also blessed with yet another talent—singing.

Akshara has successfully ventured into singing and has cut out many albums and singles. She has sung many devotional songs for Kanwar, Chhath Puja and Navratri respectively.

Now, it has been reported that the leading lady has created a record of sorts by singing as many as 21 songs in one go ahead of Holi—the festival of colours. Some have been uploaded on YouTube while others will be released in the coming days.

It is one of a kind record in Bhojpuri music industry where a female actress has sung these many songs. Also, she is giving tough competition to leading male superstars of the Bhojpuri cinema.

These days, she has also emerged as the solo queen on stage shows with maximum presence amongst the audience, who love to watch her perform. However, none of her movies has released so far but she has a packed calendar with many completed and several lined-up for release.

Akshara is currently shooting for 'Laila Majnu' in Lucknow. The buzz right now is that she might be soon seen in a big budget movie but the makers are yet to make an official announcement revealing the title.

Looks like the year 2019 is packed with full of surprises for Akshara fans!