Akshara Singh seeks blessings from goddess Vindhyavasini on her birthday—Photos

Today, she is a popular celebrity on social media and has several blockbuster songs to her credit.

New Delhi: One of the top Bhojpuri actresses Akshara Singh celebrates her birthday on August 30. The beautiful star decided to seek divine blessings on her special day and she headed to the famous Vindhyavasini temple in Uttar Pradesh.

Akshara visited the divine abode of goddess Vindhyavasini and prayed to her. The actress believes in the power of the goddess and actors like Aamrapali Dubey, Dinesh Lal Yadav aka Nirahua too have visited the temple on previous occasions. 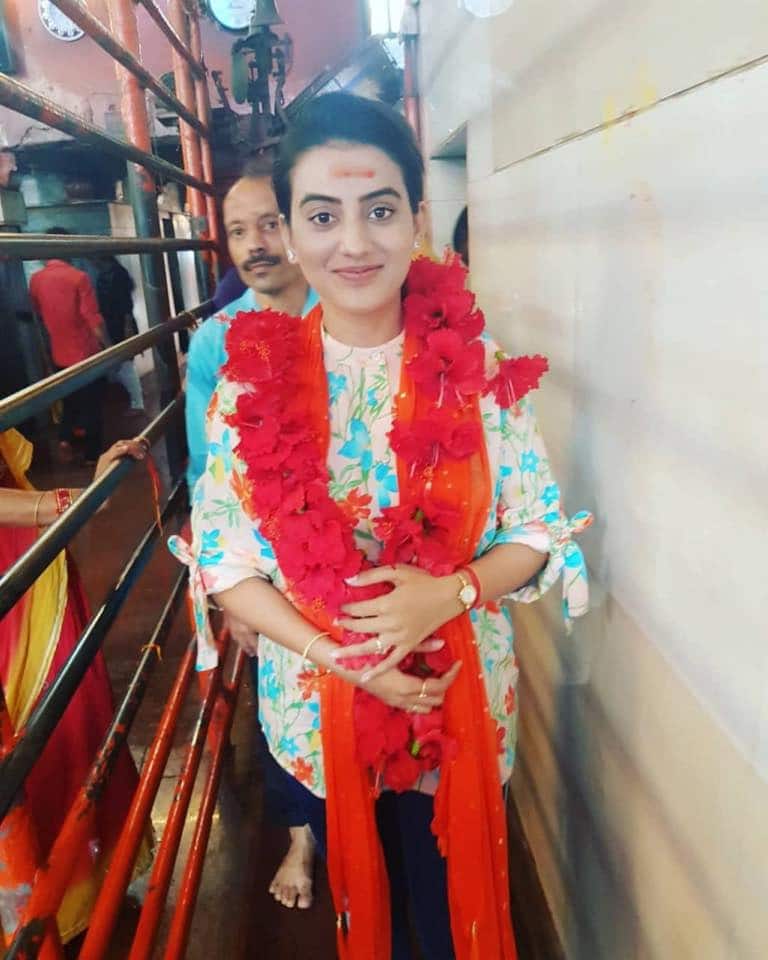 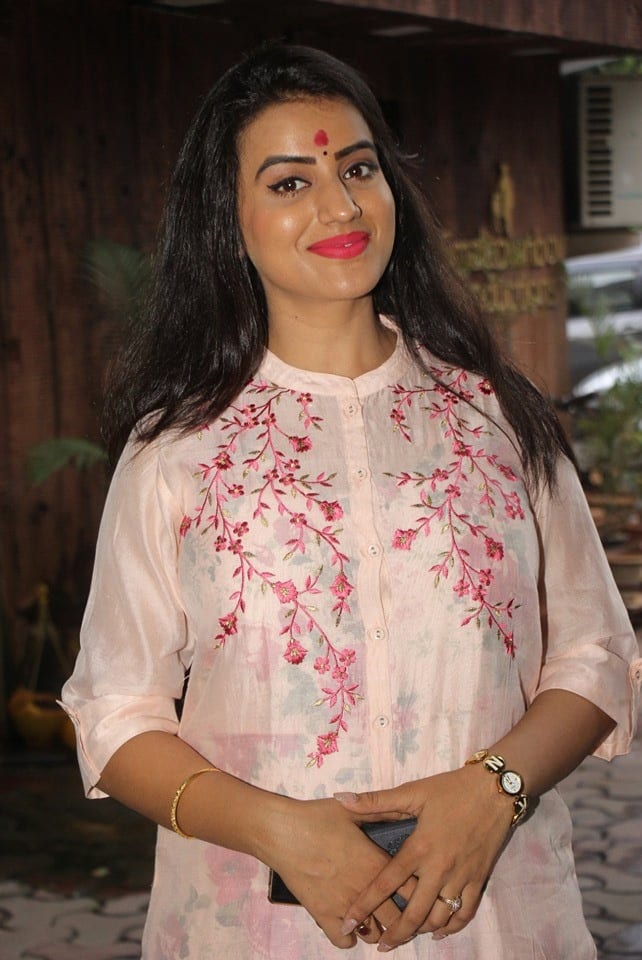 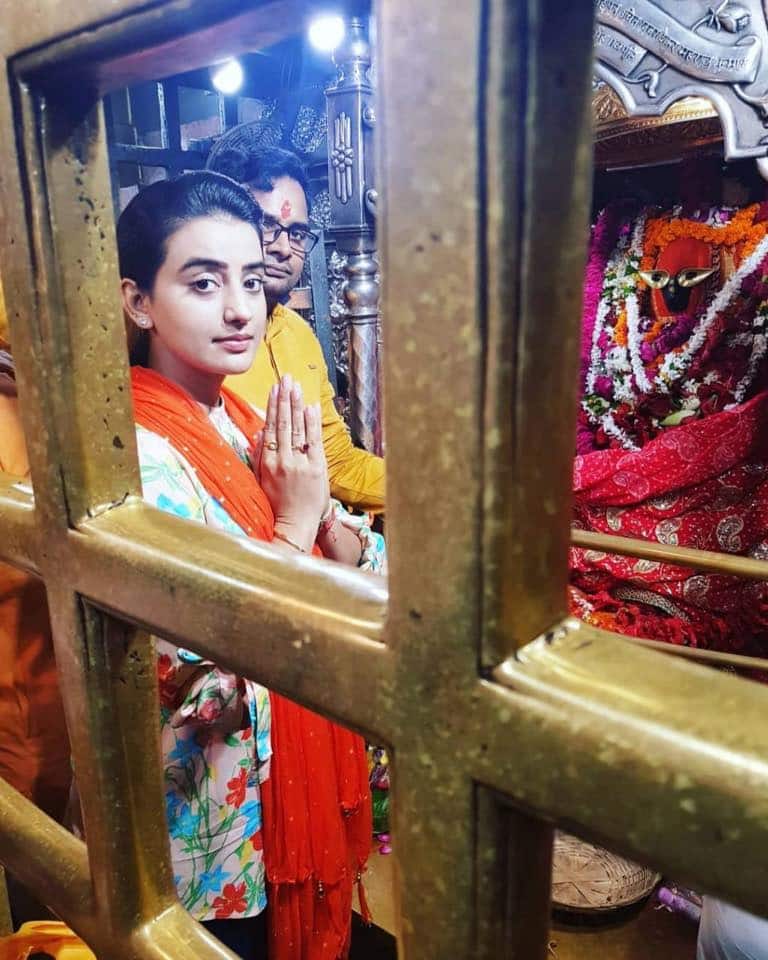 It is believed that Maa Vindhyavasini is Goddess Durga or Mata Amba's benevolent form. There are two major temples dedicated to Maa Vindhyavasini—one in Vindhyachal, near Mirzapur, on the banks of river Ganges in Uttar Pradesh—and another one in Bandla, Himachal Pradesh called the Bandla Mata Temple respectively.

Vindhyavasini Temple is one of the most revered Shaktipeeths in the country. She is also known as Kajala Devi and Goddess Kali is worshipped in the form of Vindhyavasini Devi.

Akshara's mother and father too are related to the Bhojpuri movie business. She is a popular actress-singer in the industry who has many blockbuster hits to her credit. She was introduced to the movie world by veteran actor Ravi Kishan.

Today, she is a popular celebrity on social media and has several blockbuster songs to her credit.

On the occasion of her birthday, director Manjul Thakur announced the title of her upcoming movie called 'Doli'. Akshara will be seen opposite Ritesh Pandey and the shoot will begin from August 31, 2019, in Uttar Pradesh.