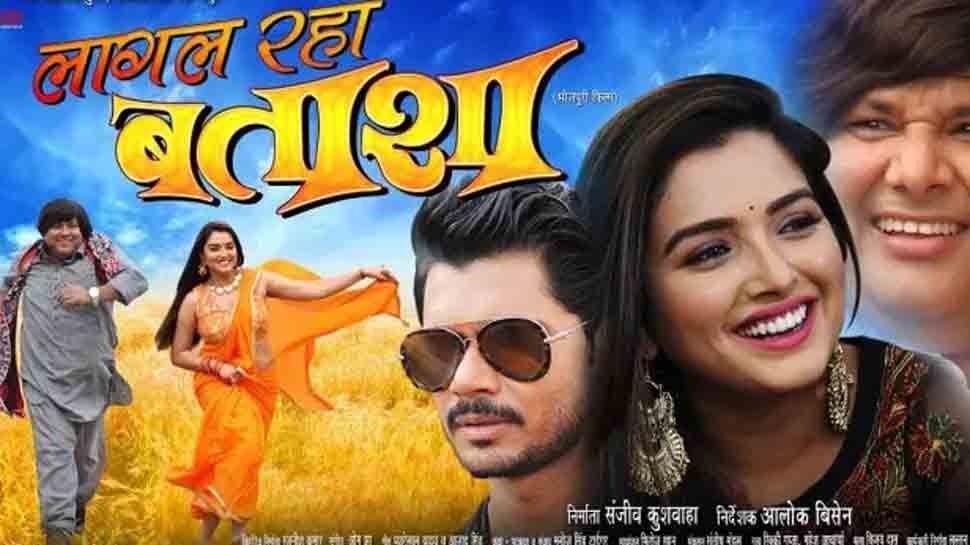 New Delhi: The makers of Amrapali Dubey, Manoj Tiger and Avinash Dubey starrer Bhojpuri film 'Lagal Raha Batasha' have released the first look of the film. The film is directed by Alok Singh visen who has also co-produced it with Sanjeev Kushwaha.

Take a look at the first look of the film below: 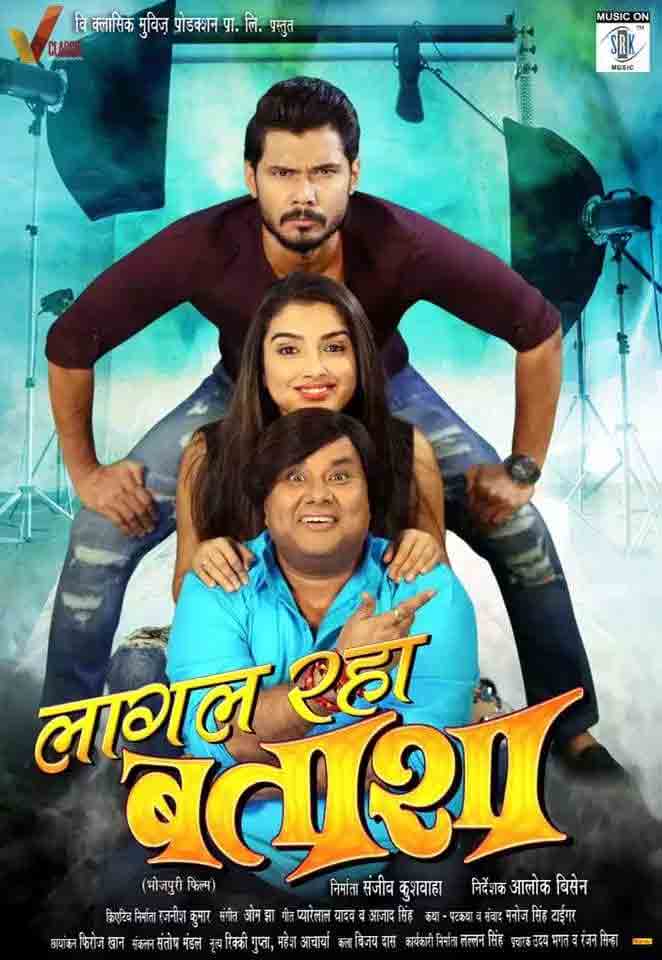 In December, the makers had shared the official trailer of the film. The 3.47 minute- long clip was released by SRK Music on December 21 and has been watched over by 12 lakh times.

'Lagal Raha Batasha' has been produced under the banner of V Classic Movies Production Pvt. Ltd. Music is given by Om Jha while lyrics have been penned down by Pyare Lal Yadav and Azad Singh.

Rajneesh Kumar is the creative producer of the film. Feroz Khan is the DOP while Santosh Mandal is the editor. The choreography has been done by Rikki Gupta and Mahesh Acharya.

The film is all set to arrive in theatres across Bihar on January 25.

Monalisa's pic with hubby Vikrant Singh is all things love! See inside