The look is from one of her upcoming songs, revealed the actress. 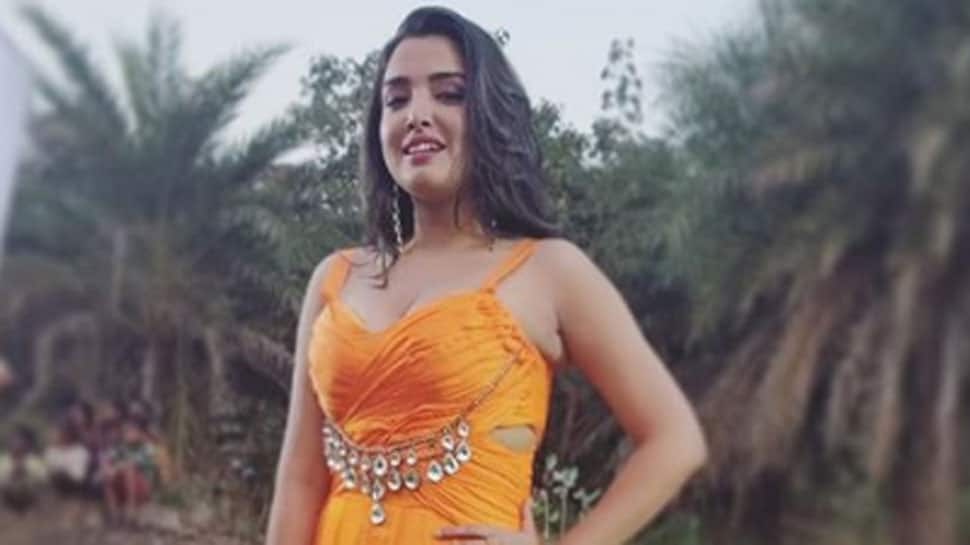 New Delhi: One of the most sought-after actresses of the Bhojpuri entertainment industry, Amrapali Dubey is an active Instagram user. The actress regularly shares updates about her life on the social media app, keeping her fans happy.

In her latest post, Amrapali is seen posing in a thigh-high slit gown. The look is from one of her upcoming songs, revealed the actress.

Take a look at the pic here:

Rani Chatterjee dresses up like a bride, her picture will blow your mind-See inside