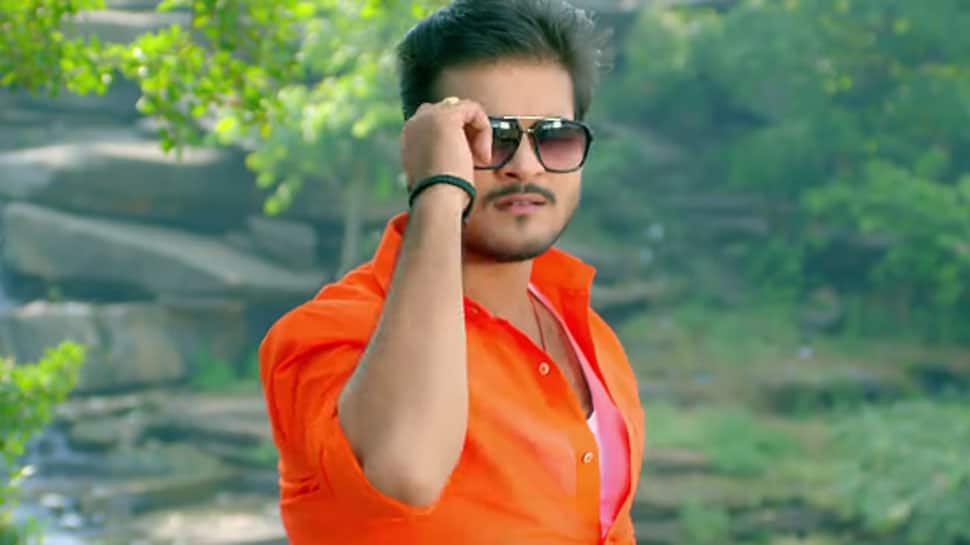 New Delhi: Arvind Akela Kallu starrer 'Patthar Ke Sanam' trailer has caught the attention of netizens and went viral as soon as it was unveiled, two days ago. The film is made under the banner of Rajgharana and has Niraj Randhir as the director. It is produced by Aditya Kumar Jha and Amit Kumar.

If you haven't seen the trailer yet, check it out here:

Usually, every film by Niraj Randhir is a success but this film, in particular, has got special attention. It has Avdesh Mishra along with Arvind Akela and audience is eagerly awaiting the release.

The director of the film said that the entire team has worked really hard for the film and we are happy to see that the trailer received such an overwhelming response. We request the audience to give the same response to the film as well.