'Chaliya' happens to be a multi-starrer with Arvind Akela Kallu, Ritu Singh, Yamini Singh, Nisha Jha, Kanak Gupta amongst others.

New Delhi: Top Bhojpuri star Arvind Akela Kallu is all set to romance four actresses in his upcoming venture 'Chaliya'. The movie is helmed by Pramod Shastri and made under the banner of Star World company. After finalising the three female leads, the makers were on a hunt for the fourth face.

And now, it has been reported that Kanak Gupta has been roped in to play the fourth female lead in 'Chaliya'. According to the storyline of this romantic venture, Arvind will romance not just one or two but four female leads. Ritu Singh, Yamini Singh, Nisha Jha and Kanak Gupta are female faces of 'Chaliya'. 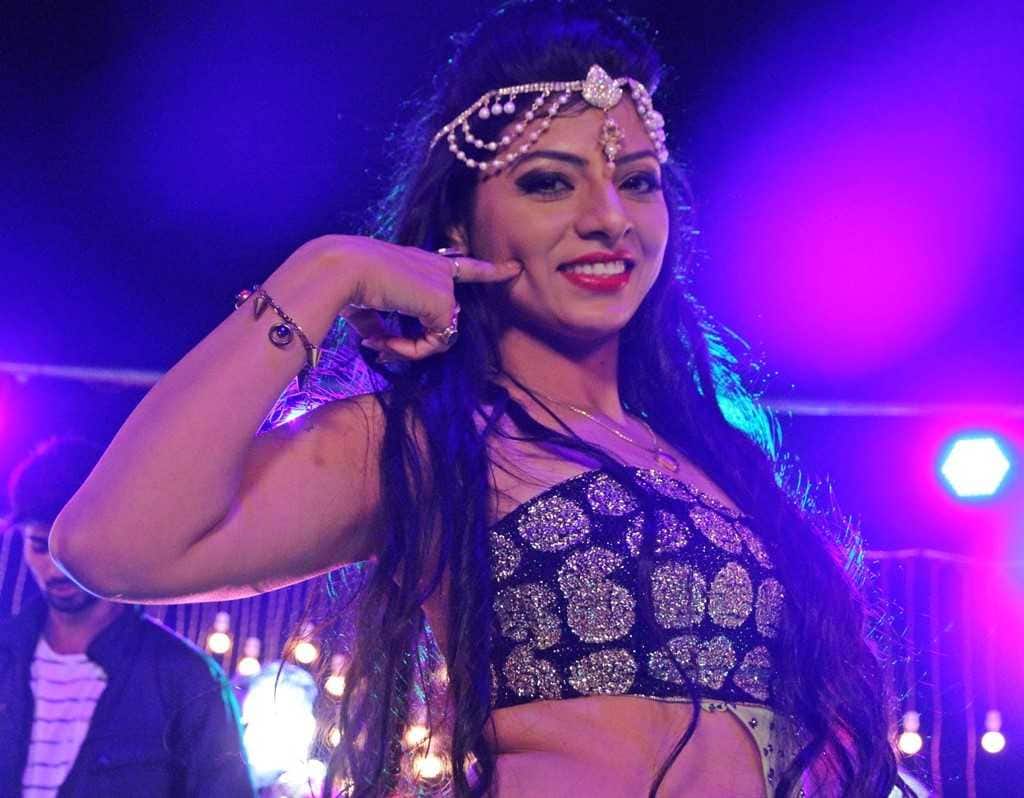 Talking about the movie, the filmmaker said that the casting of the movie has been done keeping in mind the youth-centric subject and it totally meets the criteria. The shooting is currently on. Kanak Gupta expressed her happiness and excitement on bagging the project. She said that she will try to give her best and because she is not the only actress in the movie, it's going to be challening to prove herself. She said, "I would like to focus on my role in the movie. The script is amazing and I am very happy and excited to be associated with the film. I would like to thank producer Gautam Singh and director Pramod Shastri for believing in me."

Made under the banner of Star World, 'Chaliya' is co-produced by Anand Srivastava and written by SK Chauhan. Avinash Jha Ghungroo is the music director while Neetu Iqbal Singh is the DOP.

The lyrics are penned by Manoj Matlabi and Sumit Singh Chandravanshi. The choreography is by Riki Gupta and Dilip Mistry.