Arvind Akela Kallu's 'Babbar' trailer to unveil on May 1

The teaser was first unveiled on the auspicious occasion of Mahashivratri this year. 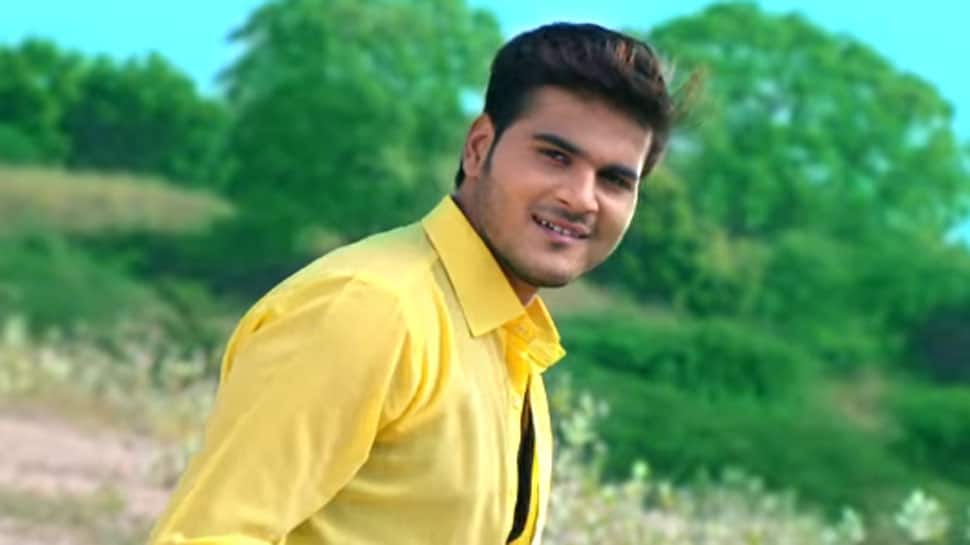 New Delhi: Top Bhojpuri star Arvind Akela Kallu's much-awaited trailer of 'Babbar' will be unveiled on May 1, 2019. The trailer will be launched on the YouTube channel of Yashi Music company, revealed producer Vijay Kumar Gupta.

According to Bhojpurixp.com, the film is action-packed and has elements of romance as well. Made under the banner of Viraj Films Entertainment, 'Babbar' has been directed by Chandan Upadhyay. It has been produced by Crystal India and Vijay Kumar Gupta.

The music is composed by Avinash Jha Ghungroo and the songs are Manoj Matlabi, Munna Dubey, Sumit Chandrawanshi, and Ajit Mandal. The screenplay is by Chandan Upadhyay and dialogues are written by Rajesh Pandey.

The action is directed by Hira Yadav while Kanu Mukherjee and Ricky Gupta are the choreographers.