The film is being directed by Pramod Shashtri and will be produced by Gautam Singh. 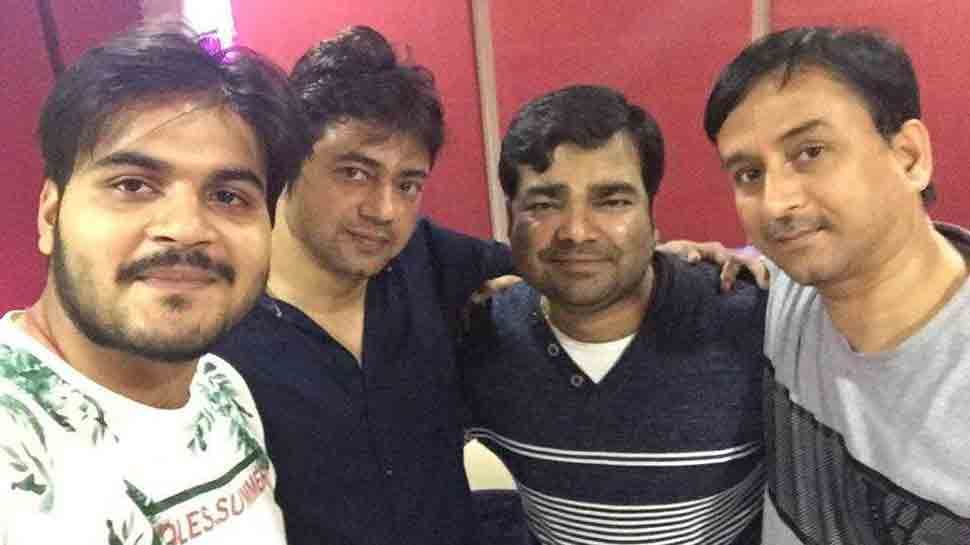 New Delhi: Bhojpuri superstar Arvind Akela Kallu starrer 'Chaliya' has gone on the floors on Monday. 'Chaliya' is Star World Company's upcoming project and will show Kallu romancing not one or two but four actresses in the movie.

Before this, Kallu has collaborated with Star World Company in 'Rabba Ishq Na Hove', which was a commercial hit. In the film, Kallu entertained the masses with his performance and now he is all set to steal hearts with 'Chaliya'.

The film will be directed by Pramod Shashtri.

As per Shashtri, the film will be a surprise package for the audience. "The film has a beautiful story and Arvind Akela Kallu will romance four leading actresses of Bhojpuri industry. It is a multi-starrer film and will have a full dose of entertainment," he said.

'Chaliya' will be produced by Gautam Singh, co-produced by Anand Srivastava, written by SK Chauhan and presented by Sanjay Bhushan Patiala. Apart from 'Chaliya', Arvind Akela Kallu has several films in his kitty, like 'Babbar', 'Dilwar', 'Raj Tilak', 'Yaara Teri Yaari' among others.